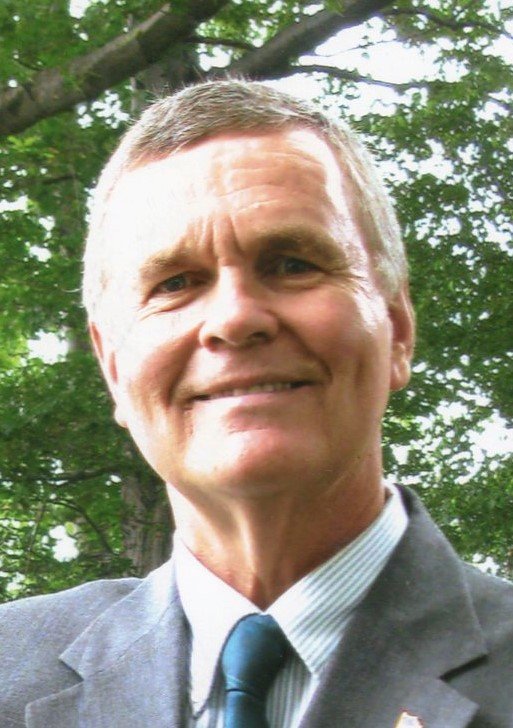 Carl Ivan Sheldon Carl I. Sheldon, age 72, of Millcreek Twp., went to be with his Lord and Savior on Tuesday, February 2, 2021 at UPMC-Hamot after an extended illness. He was born in Erie on October 30, 1948, the son of the late G. Lester and Katherine E. Appel Sheldon. Carl graduated from Academy High School in 1966. Upon graduation, Carl was drafted in the Vietnam War and served in the U.S. Army for an additional four years. After serving, he was employed at Erie’s General Electric until his retirement. He was a member of Flight Path Fellowship and was a proud Veteran and enjoyed ancestorial studies and traveling. It is said, Carl never met a stranger. He possessed the gift of hospitality and was always open to meeting new people and engaging in conversation. He loved reminiscing and was a nostalgic storyteller. Besides his parents, he was preceded in death by one sister Marilyn Kalivoda and one brother Donald Sheldon. He is survived by his loving wife Marylyn L. Steere Sheldon, his children: Jeffrey Sheldon, Carrie Sittinger (Eric), Kimberly Pulvino (Gabe), one sister Janet Trayer (Dave), two brothers; Gerald Sheldon (Alice), Harold Sheldon (Charlotte), his grandchildren: Brady, Luke, and Grace Sittinger, Gabriel, Lily, and Christian Pulvino, his step-children: Cindy Goble (John), Robert Blake (Veronica), Richard Blake (Syble), twelve step-grandchildren all of Indiana, one brother-in-law Jack Kalivoda, and one sister-in-law Beverly Sheldon. Friends may call at the Flight Path Fellowship, 4749 McMillen Street, Erie, PA 16505 on Saturday, February 6, 2021 from 11:00 a.m. until the time of service there at 1:00 p.m. conducted by the Rev. Gerhart followed by a military service. Private interment Laurel Hill Cemetery. All arrangements were handled by the Dusckas-Martin Funeral Home and Crematory, Inc., 4216 Sterrettania Rd.
To plant a beautiful memorial tree in memory of Carl Sheldon, please visit our Tree Store