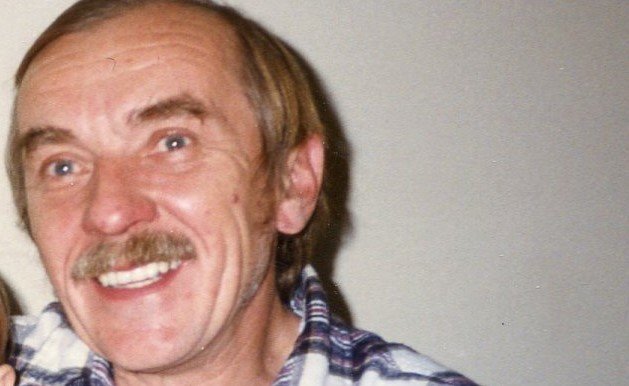 Edward “Ed” Bojewski Edward “Ed” Bojewski, age 75, of McKean Twp., passed away on Friday, February 12, 2021 at UPMC-Hamot. He was born on April 30, 1945, in Springe, Germany, the son of the late Zenon and Maria Bojewski. Ed was a Master Electrician and was employed at Affinia Brake Parts, Modern Industries, and Jarecki Valves. Ed enjoyed fishing on his boat; especially for perch and walleyes, and ice fishing in the ice fishing hut he constructed himself. He frequently tinkered with home projects and was very meticulous. He also enjoyed gardening and loved growing “home grown” tomatoes. He enjoyed good home- made Polish cooking made by his wife. Besides his parents he was preceded in death by one sister Danuta Szmaj. He is survived by his wife Elizabeth Bojewski, his children; James Bojewski, Christina Bojewski, Emily Cooper Bojewski, George Bojewski, one sister; Halina Bojewska, and one grandson Joshua Bojewski. Friends may call at the Dusckas-Martin Funeral Home and Crematory, Inc., 4216 Sterrettania Rd. on Tuesday, February 16, 2021 from 4:00 p.m. until time of service there at 7:00 p.m. Private interment Laurel Hill Cemetery.
To plant a beautiful memorial tree in memory of Edward Bojewski, please visit our Tree Store

A Memorial Tree was planted for Edward
We are deeply sorry for your loss ~ the staff at Dusckas - Martin Funeral Home
Join in honoring their life - plant a memorial tree
Services for Edward Bojewski
There are no events scheduled. You can still show your support by planting a tree in memory of Edward Bojewski.
Plant a tree in memory of Edward
Print
Share A Memory
Plant a Tree