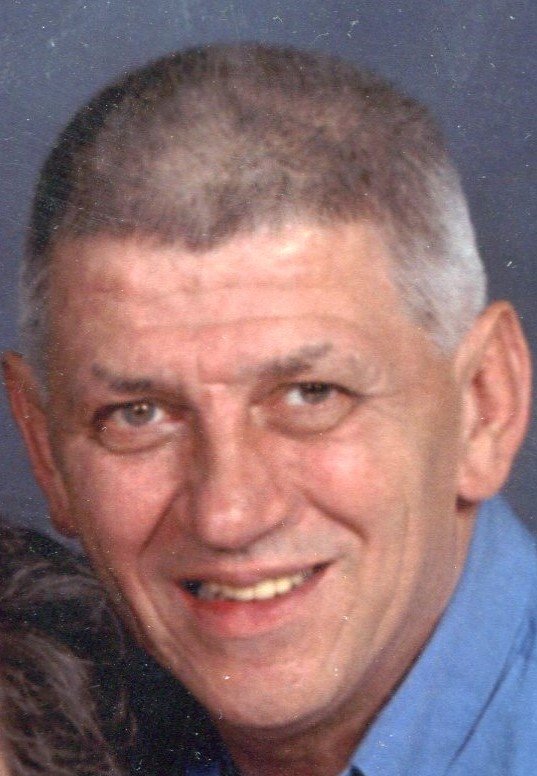 Elwood R. Dautrich Elwood R. Dautrich, age 79, of Millcreek Twp., passed away on Tuesday, May 18, 2021. He was born on August 22, 1941 in Reading, PA, the son of the late Ellis F. and Sara Fick Dautrich. He served in the US Army during the Korean War. He was preceded in death by his stepdaughter Mary Lomax. He is survived by his wife Elizabeth “Beth” DiBello Dautrich, two close grandkids Branden Lomax and Jamie Kiehlmeier , three children: Greg Dautrich, Denise Evans, Kim Nonomaker, five stepchildren: Marie Whitby, Robert Stratton, Chuck Stratton, Luann Casto, as well as several grand and great-grandchildren. “Woody” was loved by many and will be forever remembered. Private arrangements under Dusckas-Martin Funeral Home and Crematory, Inc., 4216 Sterrettania.
To plant a beautiful memorial tree in memory of Elwood Dautrich, please visit our Tree Store

A Memorial Tree was planted for Elwood
We are deeply sorry for your loss ~ the staff at Dusckas - Martin Funeral Home
Join in honoring their life - plant a memorial tree
Services for Elwood Dautrich
There are no events scheduled. You can still show your support by planting a tree in memory of Elwood Dautrich.
Plant a tree in memory of Elwood
Print
Share A Memory
Plant a Tree