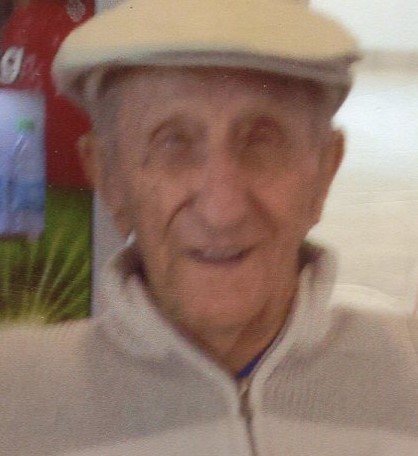 Theodore “Ted” William Grow Loving Husband, Father, Grandfather and Great Grandfather Theodore “Ted/Teddy” Grow, age 99, died peacefully on Wednesday, June 16, 2021. He was born in Johnstown, Pa on June 8, 1922 to D.L. and Jennifer Page Grow. Ted was a lifelong member of Glenwood United Methodist Church. He enlisted in the Navy and proudly served his country on the U.S.S. Jason. Ted loved bowling at St. Mary’s Club, golfing anywhere he could, and exercising with his Silver Sneaker friends at the Glenwood Y. He worked as a salesman most of his adult life, working at Letty Lane Candy Co, where he was known as the “Candy Man”. He worked for other companies retiring from P.J. Schmitt. Ted was preceded in death by his wife, Lillian Riggleman Grow. He took care of her for many years when she was unable to take care of herself due to M.S. Never complaining, putting her first. Also preceding him in death were his siblings, brother; J. Austin Grow and sisters; Luella Sterner, Kathleen Rhodes and Thelma Marshall. Survivors include, his daughter; Deborah Trapp and her husband Ron; his sons, Dennis Grow and his wife Eileen, and Donald Grow and his wife Lisa, grandchildren: Matthew, Timothy, James, Daniel Grow and his wife Natalie, Daniel and Katlyn Trapp, Nicholas, Ryan, and Christopher Grow. Ted is also survived by two great grandchildren, Theodore and Benjamin Grow. Many nieces and nephews also survive. No calling hours will be observed. A memorial service will be held at a later date. Arrangements are under the care of the Dusckas-Martin Funeral Home & Crematory Inc. 4216 Sterrettania Rd. Erie, PA 16506. Donations can be made to Shriners Hospitals for Children 1645 W 8th St. Erie, PA 16505 or a charity of your choice.
To plant a tree in memory of Theodore Grow, please visit Tribute Store
Services for Theodore Grow
There are no events scheduled. You can still show your support by planting a tree in memory of Theodore Grow.
Visit the Tribute Store
Print
Share A Memory
Plant a Tree