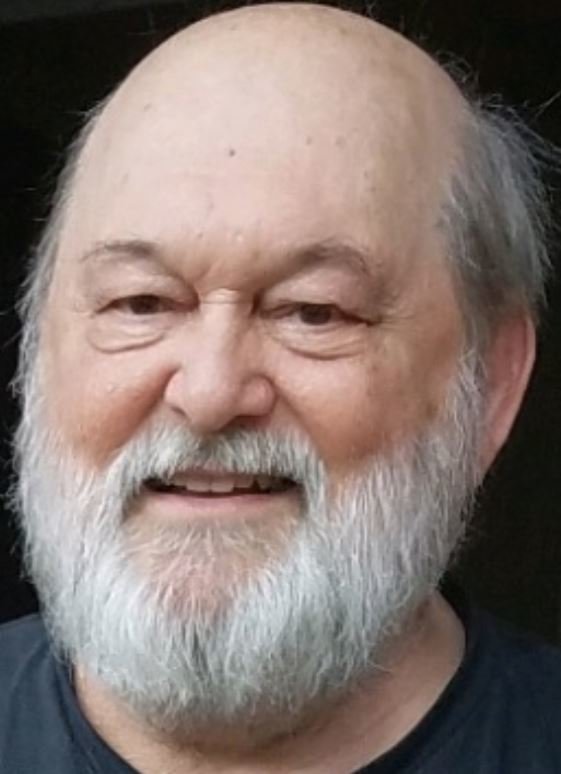 James “Jim” Collins, age 70, of Millcreek Twp., passed away peacefully at UPMC Hamot on Wednesday, February 27, 2019, from complications due to his exposure to Agent Orange while serving his country during the Vietnam War with the Army’s 11th Armored Cav from 1968-1969.

Jim was born in Oil City, PA on April 3, 1948, the son of the late Errol and Sylvia Walters Collins.

After his time in the US Army (1966-1969), Jim was employed at National Fuel Gas for many years while obtaining his associate degree in Business Management from Clarion University.  He worked in Risk Management in Erie and Buffalo, NY with National Fuel and he retired from the State Unemployment Office in 2005.  Every time you scratch off a lottery ticket, see a red cardinal, and/or enjoy your favorite DVD while sitting in your “comfy” chair, please think of Jim.

He was preceded in death by one sister Jeannie Marie McClellan who died in 2006.

Jim leaves behind his beloved wife of 42 years, Michelle Wolaszyn Collins, two loving daughters: Erin Vargas (Ian, MAJ US Army) of Colorado Springs, CO, Shannon Collins of Millcreek Twp., his pride and joy; his grandchildren: Alek and Addison Vargas, his beloved Giant Schnauzer, “Jake”, a special niece Melissa Asche (Rob) of Venus, PA as well as his special friends at Grace Church and a host of wonderful friends and neighbors.

Private services will be provided by the Dusckas-Martin Funeral Home and Crematory, Inc., 4216 Sterrettania Rd.  Interment for Jim will be at Arlington National Cemetery in Arlington, VA.