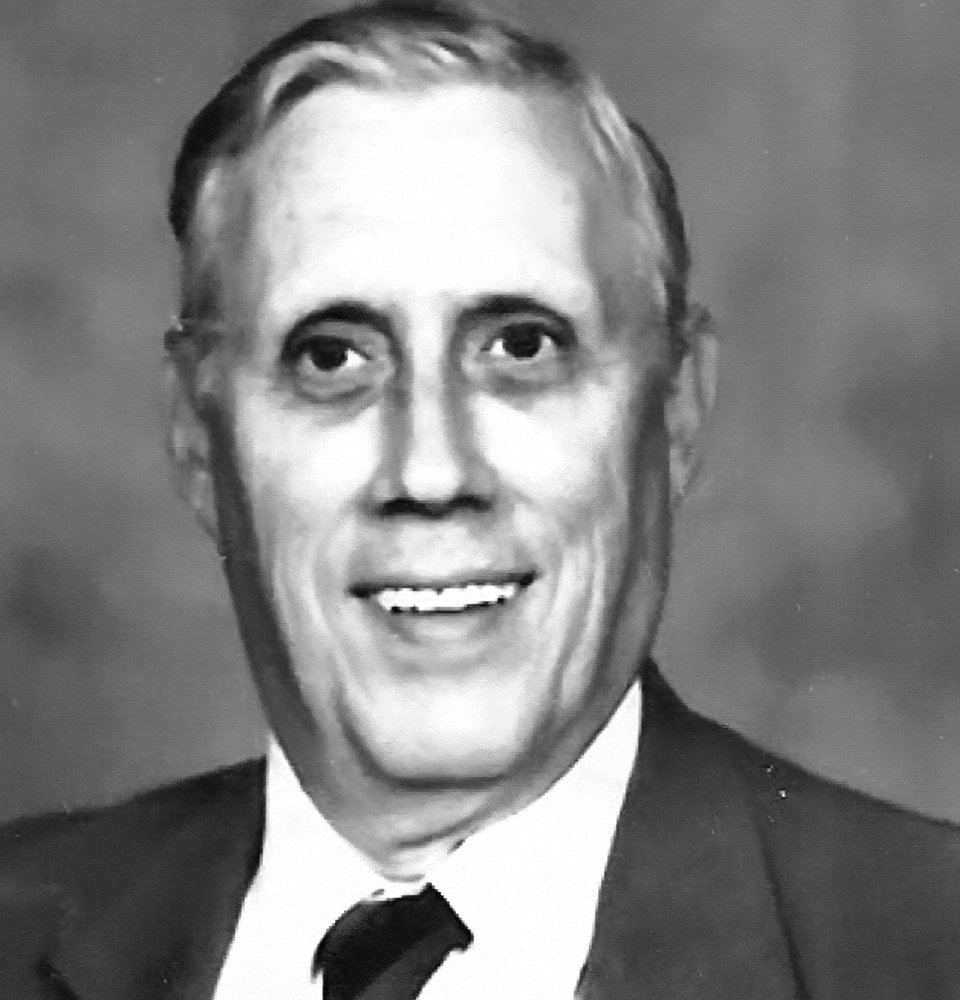 Philip “Phil” McCormick Smith, age 92, of Millcreek Twp., went to be with the Lord on Thursday July 18, 2019 at Forestview Health Care Center.  He was born in McKeesport, PA with a bang on the 4th of July 1927, the son of the late Burt and Ruth Naomi (McClune) Smith.  Phil moved to Erie from Clairton, PA (near Pittsburgh) in 1959 and remained in Erie until his demise.

Phil proudly served his country in the United States Navy as a Seaman First Class.  Serving in the Pacific after the bombing of Pearl Harbor, he was on the USS President Hayes and then on the USS Saratoga until being honorably discharged in August of 1946.  He worked at Erie Insurance for 38 years as an auto underwriter.  Phil graduated from Grove City College, where he was a member of the Nu Lambda Phi Fraternity.  He was a Shriner in Pittsburgh, member of the Erie Philharmonic Chorus, Lake Erie Concert Choir, Choristers of the Danish Club and the Maennerchor and Siebenbuerger Singers.  Phil was a member of New Hope Presbyterian Church, where he sang in the choir and helped his wife with holiday decorating.  He played the trombone in high school, college, and on the ship when he had time.  Phil had a great love for music and had a nice bass/baritone singing voice.  Phil was an avid stamp collector from the time he was eight years old.

Friends may call at the Dusckas-Martin Funeral Home & Crematory Inc. 4216 Sterrettania Rd. on Saturday July 27, 2019 from 3:00 PM until the time of the funeral service there at 7:00 PM. Military Honors will follow the service.  Private interment will take place in the Cremation Garden of Laurel Hill Cemetery.

Memorial contributions may be made to the New Hope Presbyterian Church 5440 Washington Ave. Erie, PA 16509.