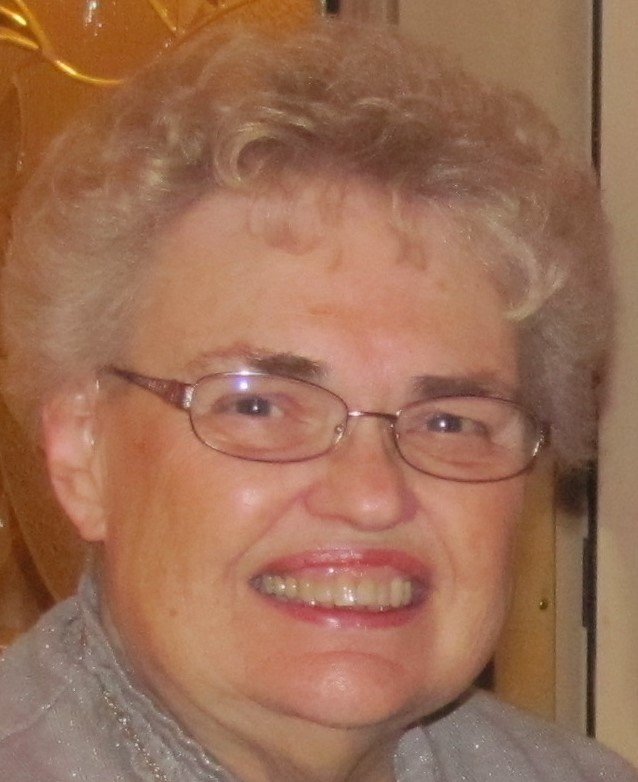 Lois Ruth Tome Cermak passed away peacefully on September 5, 2019 at the age of 82.  She was born on July 3, 1937, as the daughter of the late Ora and Eleanor (Brand) Tome, and was the beloved wife of the late John D. Cermak for 56 years until he passed away in 2016.  Lois and John lived most of their married lives in McKean, where she enjoyed spending time with her children & pets, attending her children’s many musical performances, feeding the birds, and watching the wildlife.  She was a longtime member of St. Francis Catholic Church in McKean, was a den mother for the local Cub Scouts, and bowled in leagues at Greengarden and Frontier Lanes.  Lois was hired at Northwest Mutual Savings & Loan / Northwest Savings Bank at their original office and worked there for 44 years where she made several lifelong friends.

In addition to her parents, she was preceded in death by her husband, John D. Cermak, her brothers Robert Tome and Gerald Tome, and her sisters-in-law Mary Haaf and husband Robert, Josephine Neduchal, and Ann Cermak and husband Mike.

Family and friends may call at the Dusckas-Martin Funeral Home & Crematory Inc. 4216 Sterrettania Rd., on Tuesday September 10th from, 2pm – 4pm, and 7pm – 9pm.  Additional calling hours will be held in the gathering space at St. Francis Catholic Church, 8880 Main St. McKean, PA 16426 on Wednesday morning from 9:30am until the time of the Funeral Mass at 10:00 AM.  She will be laid to rest with her husband John at Cavalry Cemetery after the service.