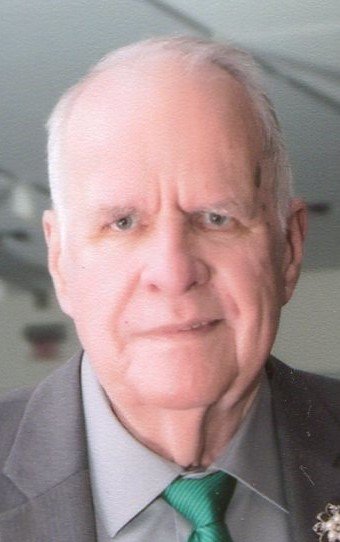 James was employed at Bucyrus-Erie and International Paper until his retirement.

He was a member of the Slovak Club, Siebenburger Club, and the Elks Lodge.  He enjoyed golf, bowling, the Green Bay Packers, baseball, and his grandchildren.

Besides his parents, he was preceded in death by his wife of 52 years, Kathleen A. (Gralak) Brever who passed away on January 18, 2010 and his sister Diane Rae (Basner) Gray.

In lieu of flowers, memorial contributions may be made to The PA Breast Cancer Coalition.org (2397 Quentin Rd., Suite B, Lebanon, PA 17042).