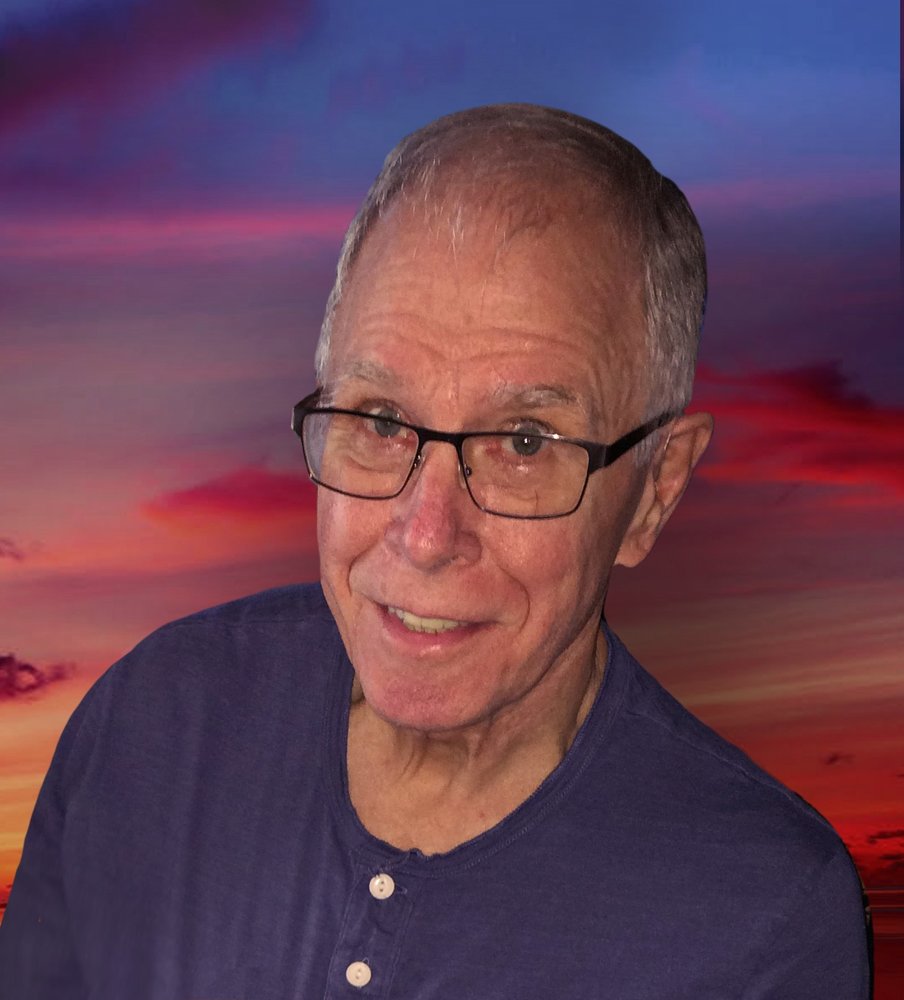 Jerry was released from his Parkinson’s ravaged body to unite with his Lord and Savior, Lord Jesus, at his Fairview home, formerly of Millcreek Twp., on Wednesday, October 9, 2019 with his wife at his side.

He was born in Erie on August 2, 1942, the son of the late Joseph and Emma Sucharski Schroeder.

Jerry was employed at Swanson Erie and after his retirement was an assistant woodshop teacher at Walnut Creek Middle School. He was a member of the Millcreek Community Church, the Presque Isle Cycling Club, BMW Car Club, Rakers Car Club, and Koinonia #175.  He enjoyed woodworking, was the ultimate handyman, enjoyed cars old and new, Hot Rods, and cycling.

Besides his parents he was preceded in death by one sister Judy Gentile.