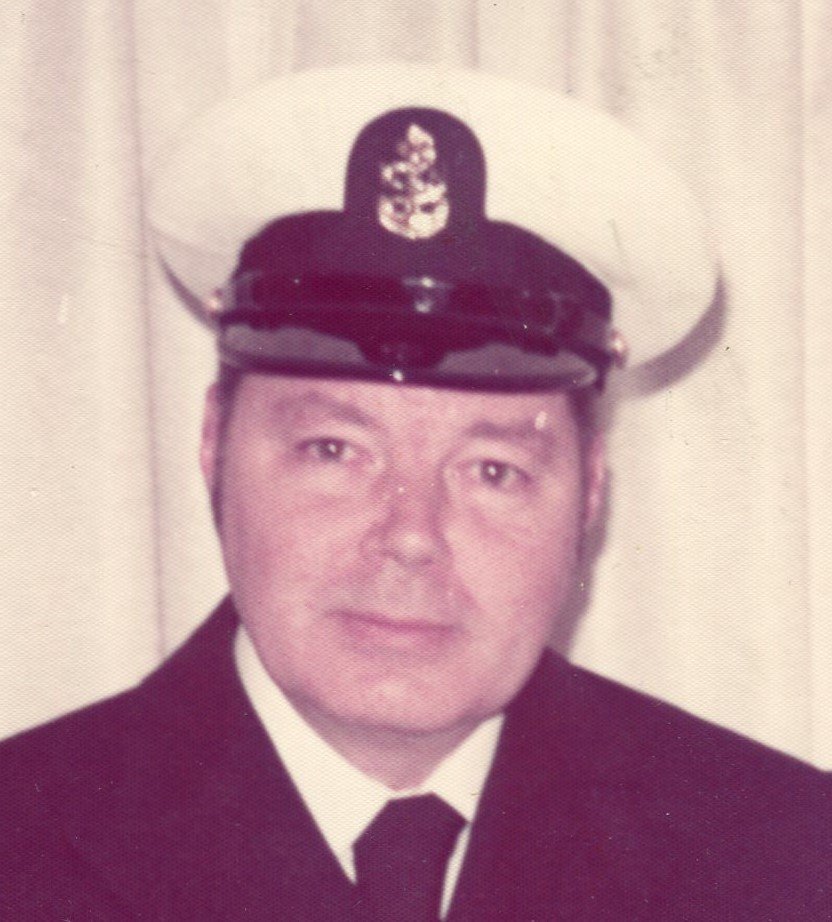 Obituary of Richard A. Belcher

Dick enlisted in the United States Navy in 1951, attending boot camp at Bainbridge, MD and then reported to Port Hueneme, CA for schooling in heavy equipment operation.  After training, he was stationed at Kwajalein Atoll, part of the Republic of the Marshall Islands, Guam & Subic Bay, Philippines. He served three tours in Vietnam during the Vietnam War. (Da Nang,Chu Lai & Phu Bai). After Vietnam, he was stationed at various other locations including Antarctica.  Dick retired from the U.S. Navy in June 1979, spending his last nine years of service as a Zone supervisor with the Los Angeles, CA Navy Recruiting District.

After retirement from the U.S. Navy, Dick was employed by Gary Miller Chrysler where he met & married Phyllis Cowley Arvickson.  They were married on June 25, 1983 & enjoyed 34 years of marriage until her death on July 20, 2017.

He retired from the Cafaro Company as the Director of Security at the Millcreek Mall in 2002.

Friends may call at the Dusckas-Martin Funeral Home & Crematory Inc. 4216 Sterrettania Rd. on Sunday from 2:00 to 6:00 PM, and are invited to a funeral service there on Monday morning at 10:00 AM.  Interment with full Military Honors will follow in Wintergreen Gorge Cemetery.

In lieu of flowers memorial contributions may be made to SafeNet, 1702 French St. Erie, PA 16501.