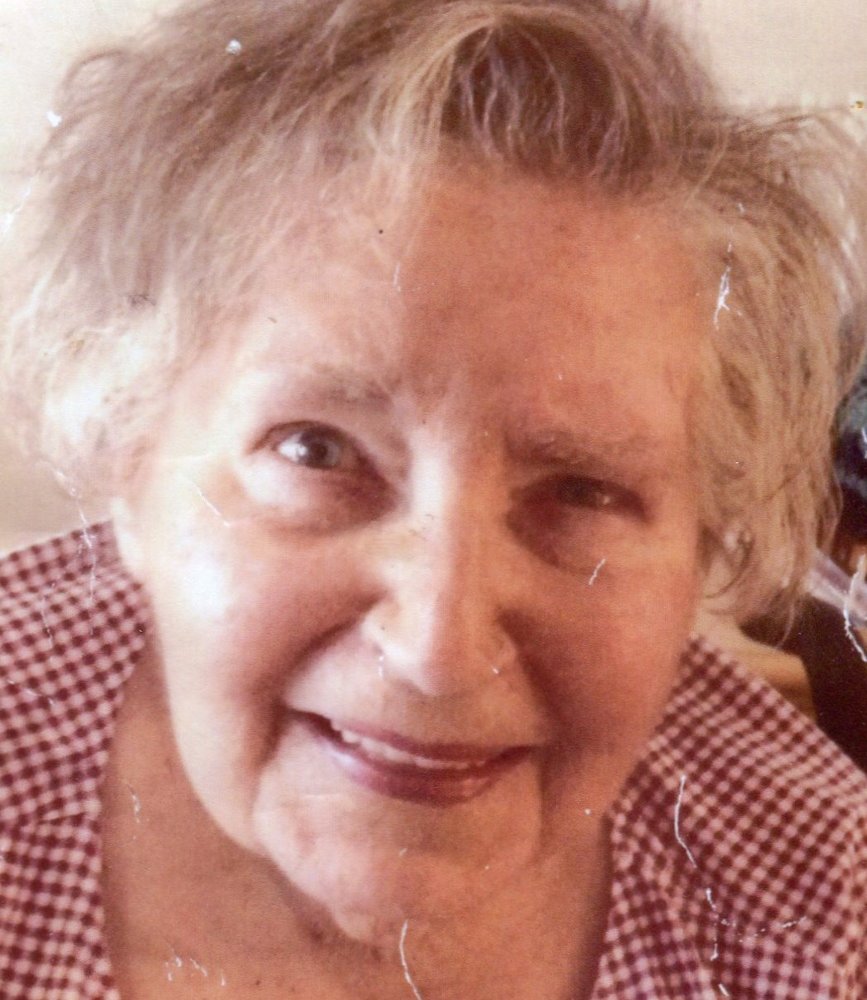 One of her favorite pastimes was knitting and everyone has a keepsake afghan to remind them of her.  Her legacy to her family is one of kindness, generosity and most of all love.  We were so lucky to call her Mom, Gramma, Great-Grandma and Sister.

In addition to her parents Esther was preceded in death by her husband, Edward; one daughter, Gaylia; two brothers, Leonard and Jim and one sister Arlene.

Funeral services are private and being held at the convenience of the family, with interment in Calvary Cemetery.  Arrangements are under the care of the Dusckas-Martin Funeral Home & Crematory Inc. 4216 Sterrettania Rd. Erie, PA 16506.

Memorial contributions may be made to the Second Harvest Food Bank, 1507 Grimm Dr. Erie, PA 16501.