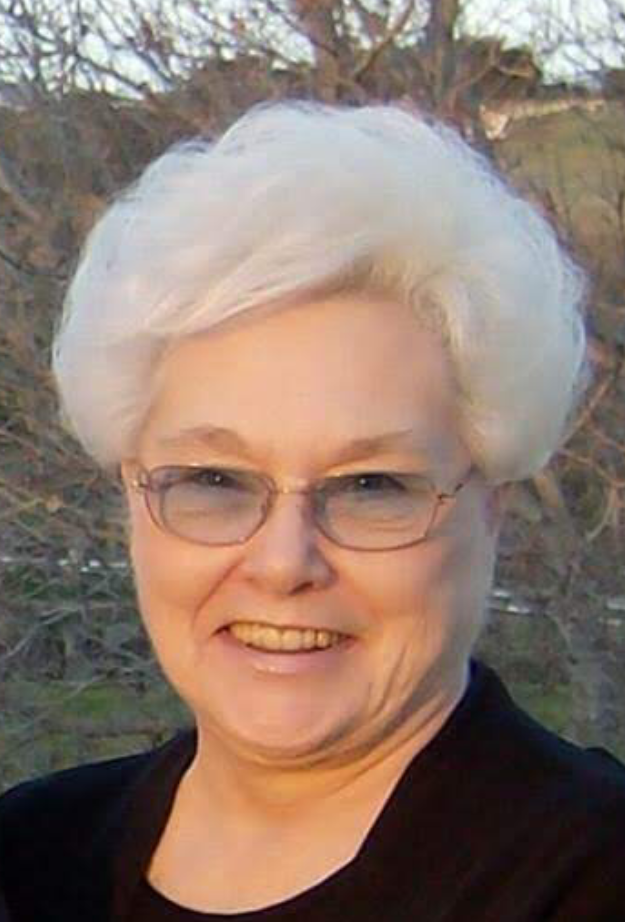 Ann Carolyn Wolfe was reunited with her husband, soulmate, and best friend of over 54 years, the late Mark Richard Wolfe, on October 26th, 2019. She was born in Lawrence Park on November 20th, 1934 to William and Adah Baker Kuhlman. She was preceded in death also by her parents, brother William Jr., and her beloved poodle, Tigger. She is survived by children Donald (Lori), Mark (April), Michael (Pam), and Traci Wolfe (Thomas Vincent), brother David Kuhlman (Jackie), sister Mary Jo Smith, several grandchildren, nieces and nephews, and four great-grandchildren.

Ann was a gifted pianist and natural sight reader. She studied piano under the tutelage of Edith Hewitt, Frederick Kronias, and Peter LeSueur at the Erie Conservatory of Music, where she was the youngest graduate in classical piano at the age of 14. Mozart, Chopin, and Debussy were among her favorite composers, with Debussy’s 'Clair de Lune' being her most favorite piece. She graduated from Lawrence Park High School, where she was the school pianist for all musical events for all four years. She also played E flat alto sax in the concert band. Ann attended Fredonia University. She later worked at GTE, where she supervised two departments simultaneously.

Ann was attuned to jazz pianists and big bands, such as Count Basie and Maynard Ferguson, and vocalists such as Sinatra, Tony Bennett, and Mel Torme. Barbara Stanwyck was her favorite actress. She enjoyed traveling with her devoted husband to many destinations in the US as well as internationally, with Brazil and Japan being favorites.

Throughout her life, Ann was a devoted friend, wife and mother, and she always placed her family first.

“Life may not be all we hoped it would be, but while we are here, we may as well listen to good music and dance!"

Friends may call at the Dusckas-Martin Funeral Home and Crematory, Inc., 4216 Sterrettania Rd., Saturday, November 2nd, 2019 from 12:00 p.m. until the time of the Funeral Service there at 2:00 PM. Burial will follow in Laurel Hill Cemetery.