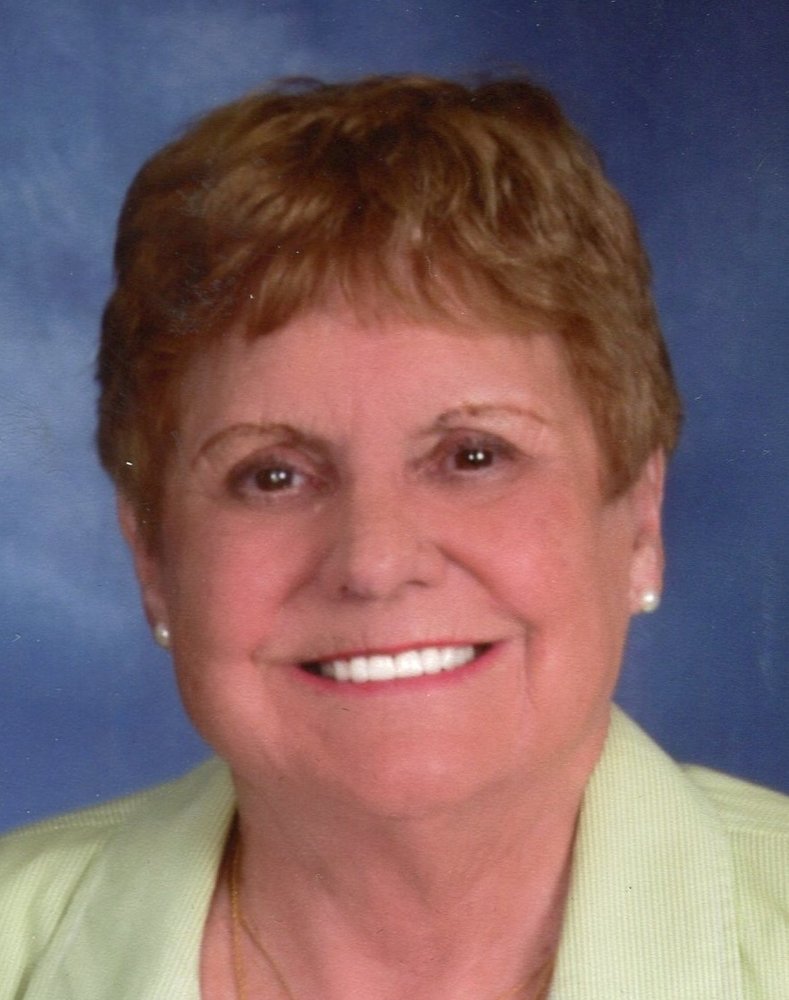 Margie Johnson, 86, of Erie passed away at UPMC-Hamot Hospital on November 4 following a heart attack several days before. She was surrounded by the loving presence of her grateful family.

Margie was born in Fresno, California on Dec. 3, 1932 to the late Clyde and Mildred Douglas. She and her mother moved to Erie in 1946, and upon her mother’s remarriage, she became the stepdaughter of William J. Howell. In 1950, she graduated from East High School.

Through the decades that followed she was a devoted wife, mother, and homemaker until she returned to school and became a hairdresser. In September of 1990 she married Paul Johnson, with whom she remained happily united until her death. The two were members of Lakewood United Methodist Church.

Margie was the matriarch of an extended family which relied on her as the hub. She helped keep everyone connected and updated.  For years she worked very devotedly with Rainbows (children of divorced parents). In later years she was an instructor with water aerobics. Her grandchildren will long remember the sleepovers she hosted for them as well as the numerous other ways she touched their lives. Through all of her years Margie’s joy was enhanced by the warm companionship of her pet dogs, the last of which was a spunky chihuahua named Louie.

A celebration of life service will be held on Friday, November 8 at 11:00 am at the Dusckas-Martin Funeral Home & Crematory Inc., 4216 Sterrettania Rd.  Pastor Bob Lewis will officiate assisted by Pastor Bob Verno. Visitation will be at the funeral home on Thursday from 4 to 8 pm.