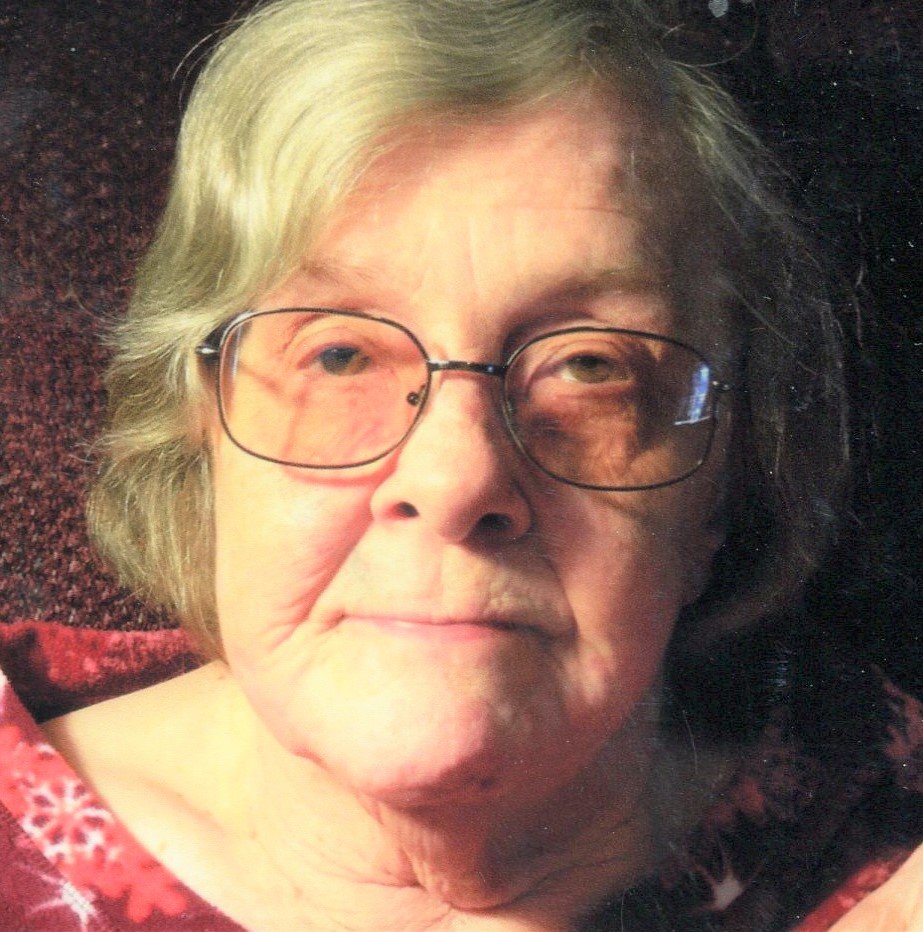 Obituary of Doris I Gilchrist-Greiner

Doris Illeen Gilchrist-Greiner age 84 of Edinboro, passed away following a brief illness on Saturday November 16, 2019 at Edinboro Manor.  She was born in New Brighton, PA (Greene County) on May 20, 1935 a daughter of the late Owen E. “Bill” and Mary Jane (Tedrow) Wade.

Doris worked at I.D Jackson in Erie and was a loving mother and homemaker.  She was a member of the Erie Silence Club and First Assembly of God Church.  She enjoyed many activities, especially reading the Bible and camping.

In addition to her parents she was preceded in death by her first husband, Arthur R. Gilchrist on May 8, 2000, her second husband, Raymond F. Greiner on January 13, 2013; one daughter, Donna L. Youngquist and her siblings, Betty Wade, Anna Hill and Glenn “Buck” Wade.

Friends may call at the Dusckas-Martin Funeral Home & Crematory Inc. 4216 Sterrettania Rd. on Tuesday from 2 – 4 and 6 – 8 PM.  Private interment will take place in Laurel Hill Cemetery.