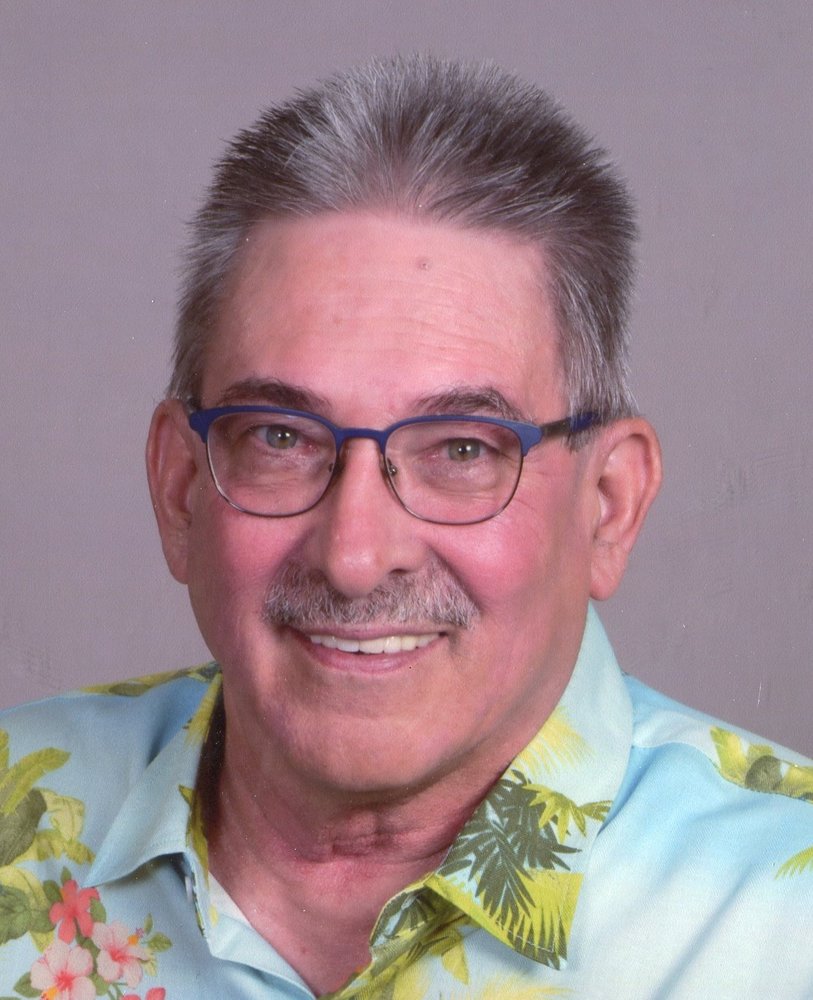 John Giles Summers, age 68, passed away Tuesday, November 19, 2019 with his loving wife Kathleen by his side.

John was born in Erie, PA on January 12, 1951, the son of the late James and Mildred Summers, formerly of Albion, PA and Cape Coral, FL.

John was a 1969 graduate of Northwestern High School, where he lettered in basketball and cross country.  Upon graduation, John studied Business Administration at Northern Arizona University and Penn State Behrend, where he played on the basketball team.  He also served six years in the Army National Guard.

John was employed at General Electric, then at Copes Vulcan in Lake City, PA for thirty years.  After retirement, he pursued a second career fulfilling the requirements to become a Licensed Real Estate Appraiser in the state of Florida.  He was an employee of Florida West Appraisals.

He married his wife Kathleen Anderson on September 18, 1982.  They enjoyed a fulfilling marriage of 37 years.  John and Kathleen divided their time between their homes in Millcreek and Cape Coral, FL where John especially enjoyed boating with friends and sport fishing for snook and tarpon.  They frequently travelled to their favorite islands of Sanibel and Captiva where they enjoyed shelling, fishing, and beautiful sunsets.

John had many interests and was a life-long learner with a remarkable breadth and depth of knowledge.  Throughout his life, John followed sports and participated in golf, softball leagues, and coached MYAA baseball.  He trained and showed his rottweilers, Razen and Kristy. He thoroughly enjoyed thoroughbred horse racing, especially the Triple Crown.

He appreciated nature’s beauty and outdoor activities: fishing for steelhead and walleye, sunsets, and gardening. He especially liked growing his Florida pineapple plants.  John took pride in maintaining his homes and was creative and artistic.

John will be remembered for his great love for Kathleen, his animals, Razen, Kristy, and Blue Kitty, and his life-long following of his beloved Cleveland Indians. Go Tribe!

John left an everlasting impact on his family and friends for the courage and optimism which he demonstrated facing his medical adversities during the last years of his life.

Friends may call at the Dusckas-Martin Funeral Home and Crematory, Inc., 4216 Sterrettania Rd. on Friday, November 22, 2019 from 3 p.m. until time of Prayer Service at 5:45 p.m. Private interment.

John would want us all to celebrate his life well lived.  May his memory be eternal.