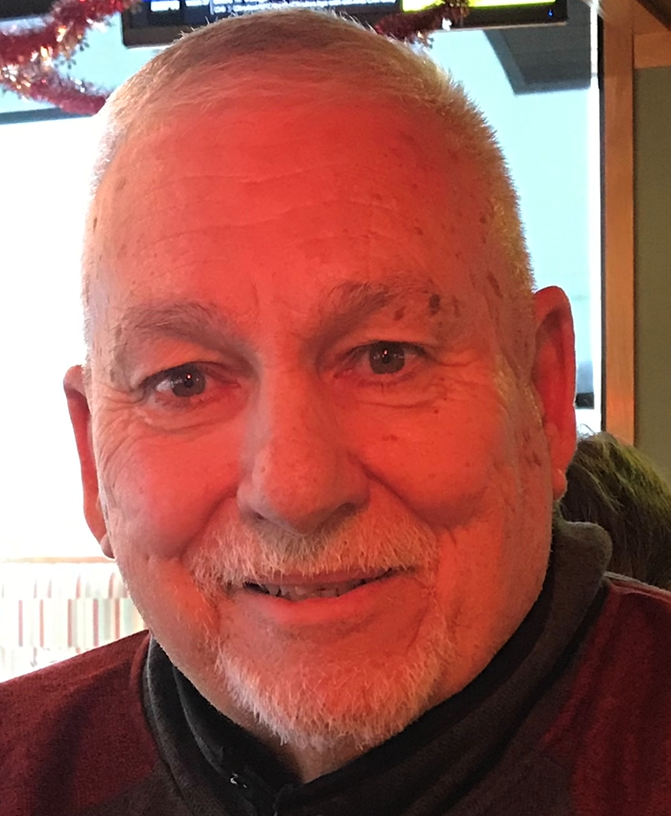 Obituary of Robert B. Williams

Robert Williams, loving husband and father, passed away unexpectedly at his home on November 21, 2019.  He was born in Indianapolis, Indiana on March 2, 1939 to Elmer Williams and Elizabeth Williams.

Besides his parents, Bob was preceded in death by his sisters Jean and Lois, and brothers Lee, Don and Leonard.

He is survived by his wife of 63 years, Susan Williams, daughter Beth Williams, son Kent Williams (Cathy), brother Lawrence Williams, and the grandson he loved so much, Brendan Williams.  He is also survived by several nieces and nephews.

Besides the great love Bob had for his family, he also loved the work he did.  He started in plastics in 1957 sweeping the floors and cleaning at a small plastics company, and his career in plastics lasted for more than 50 years with him working hard and learning and eventually starting up plastics plants in Massachusetts, California, Alabama, Indianapolis, and spending the final 25 years of his career as the Operations Manager at Niagara Plastics in Erie, PA. He was truly a self-made man.  Bob also served in the Army Reserves.

Bob’s wishes were to not have a viewing, and his family held a private service for him.  He was a member of Lakewood United Methodist Church.  Arrangements were under the care of the Dusckas-Martin Funeral Home & Crematory Inc. 4216 Sterrettania Rd. Erie, PA 16506.

Memorials may be made to the West Lake Fire Department 3763 West Lake Rd. Erie, PA 16505, who helped him so many times in the past 2 years.