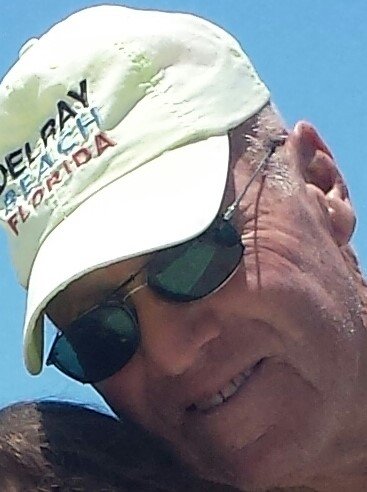 David H. Galleur age 80 of Millcreek Twp., went to Heaven on Tuesday December 3, 2019.  He was born in Erie on November 21, 1939 a son of the late Harvey and Minnie (Dinges) Galleur.  In addition to his parents he was preceded in death by two brothers, Harvey and Bill Galleur and one brother-in-law, Rand Garrity.

David proudly served his country in the United States Air Force and retired from Penelec where he worked as a linesman.  He was a snow bird and enjoyed traveling, boating, golf and playing poker.  He was a longtime member of the Commodore Perry Yacht Club and was a currently an honorary member there.

A private family celebration was held and arrangements were under the care of the Dusckas-Martin Funeral Home and Crematory Inc. 4216 Sterrettania Rd. Erie, PA 16506.

Memorial contributions may be made to Asera Care Hospice, PO Box 944, Waterford, PA 16441.