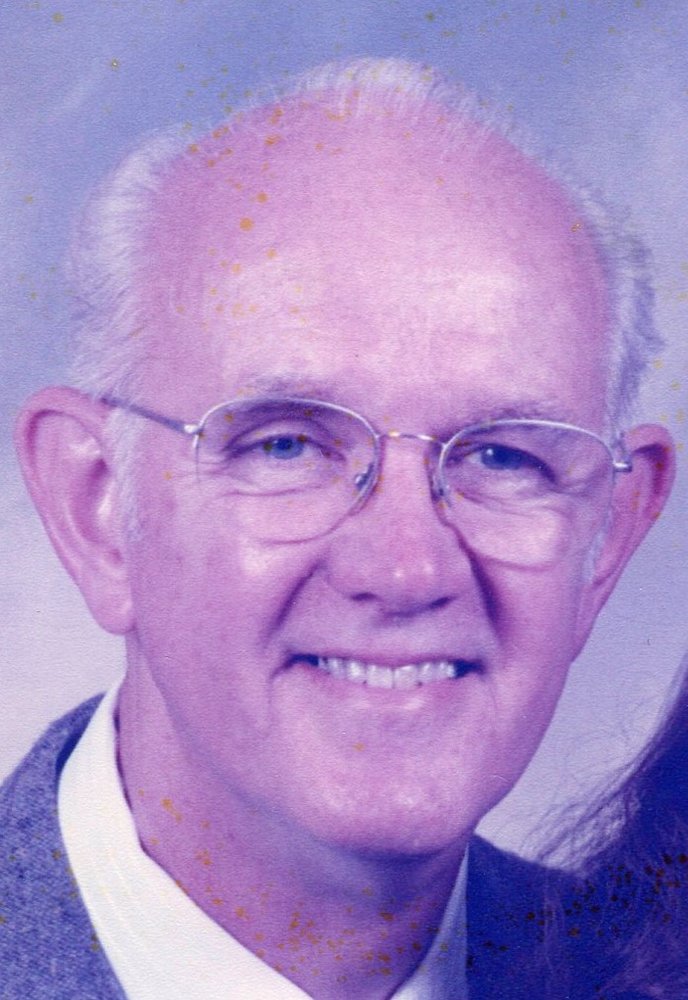 Lawrence “Larry” G. Houseal age 86 of Millcreek, passed away on Monday December 16, 2019 following an extended illness. He was born in Philadelphia, PA on October 20, 1933 a son of the late, Reuben A. and Jennie B. (Hinkle) Houseal. While growing up Larry’s father was a minister and they lived in Dayton, OH, St. Louis, MO, Detroit, MI and eventually settled in Erie, PA. He graduated from Tech Memorial in 1953 and entered the apprentice program with Continental Rubber. He later worked for A.O. Smith before proudly serving his country in the United States Navy. After his service to our country he worked at General Electric for over 33 years and retired from there in 1999. Larry was a former member of Bethel Baptist Church, where he was a member of the choir, moving ministry and was involved with athletics. He was attending First Alliance Church since 1998 and was part of their Choir, serving church dinners and the moving and music ministries. Larry lived a very active lifestyle and loved sports, if you attended a local sporting event Larry was probably there. He was also very involved with Gem City Track and enjoyed riding his motorcycle. In addition to his parents he was preceded in death by his stepmother Ruth and three brothers. He is survived by his wife of over 37 years, Pat Houseal; two daughters, Jill Houseal and her wife Melinda Petit of Boston, MA and Jan Turner and her husband Art of Springfield, PA; five grandchildren, Alyssa, Ashley and Ayrika Turner and Ellie and Ben Petit; one sister Elisabeth Honecker and numerous nieces and nephews. Friends may call at the Dusckas-Martin Funeral Home & Crematory Inc. 4216 Sterrettania Rd. on Saturday morning from 10:00 AM until the time of the service there at 12:00 PM. Interment will be private and held at the convenience of the family in Laurel Hill Cemetery. In lieu of flowers memorial contributions may be made to either the Erie City Mission, 1017 French St. Erie, PA 16501 or Chosen Inc., 3638 W. 26th St. Erie, PA 16506.
To send flowers to the family of Lawrence Houseal, please visit Tribute Store
Print
Share A Memory
Send Flowers