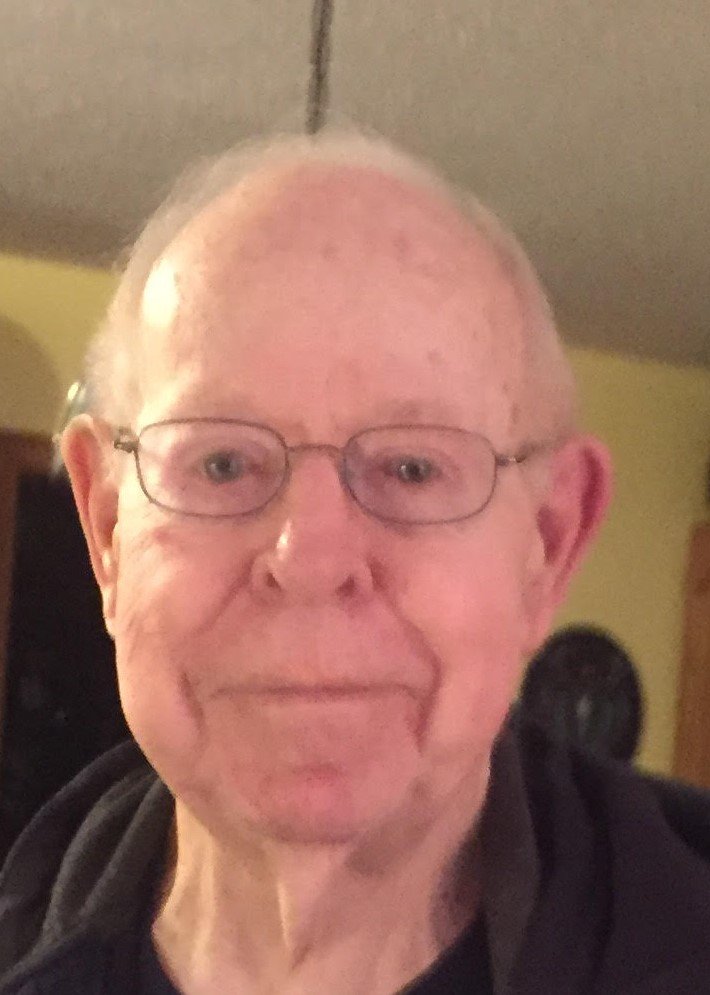 Francis Frederick McCann; better known as Frank or Mac or Butch, age 89, most recently from Fairview Manor, passed away Christmas Eve, Tuesday, December 24, 2019. Frank was born in Pittsburgh on October 16, 1930, the fifth of five children of the late Maurice and Marie (Bailey) McCann. Frank was preceded in death by his brother Maurice McCann, Jr., and his three sisters; Ann Marie McCann, Marion Schellman, and Helen Behr, and his wife of 61 years Mary Agnes (Yuschock) McCann. Frank left home at age 16, travelled across the country to California and enlisted in the US Army. The army was his home for over 30 years. He was with occupational forces in Japan at the end of WW II, he fought in Korea where he was wounded receiving the Purple Heart, he also had a tour in Vietnam. Frank started his military career as a Private and retired as a Command Sergeant Major. Following the army, he moved to Edinboro but continued to work starting his own private investigating firm, Mac-Sea Enterprises, Inc. He finally slowed down to enjoy life with his wife, children, grandchildren, and great-grandchildren. Frank was long standing member of the Association of the US Army and the Army Historical Foundation. He contributed both money and advice to the National Museum of the US Army. Frank is survived by his daughter Mary Frances (Schatzie) and his son-in-law Jonathan (Jack) Chapman, his son James McCann, three grandchildren; Annamarie Lagasse, Jason McCann, and Jennifer McCann, four great-grandchildren; Sicily Houk, Michael Kimmy, Siena Houk, Ireland Schauer, and many nieces, nephews, and cousins. Friends are invited to the Dusckas-Martin Funeral Home and Crematory, Inc., 4216 Sterrettania Rd. on Sunday, December 29, 2019 from 3 p.m. until 7 p.m. and are invited to Our Lady of Peace R.C. Church, 2401 West 38th Street, on Monday, December 30, 2019 at 11:00 a.m. for a Funeral Mass. Interment Indiantown Gap National Cemetery. The family would like to thank the personnel and staff at Fairview Manor for the care they provided Frank; especially the nursing staff and aides; Roberta, Chrissy, Holly, and Mary.
To send flowers to the family of Francis McCann, please visit Tribute Store
Print
Share A Memory
Send Flowers