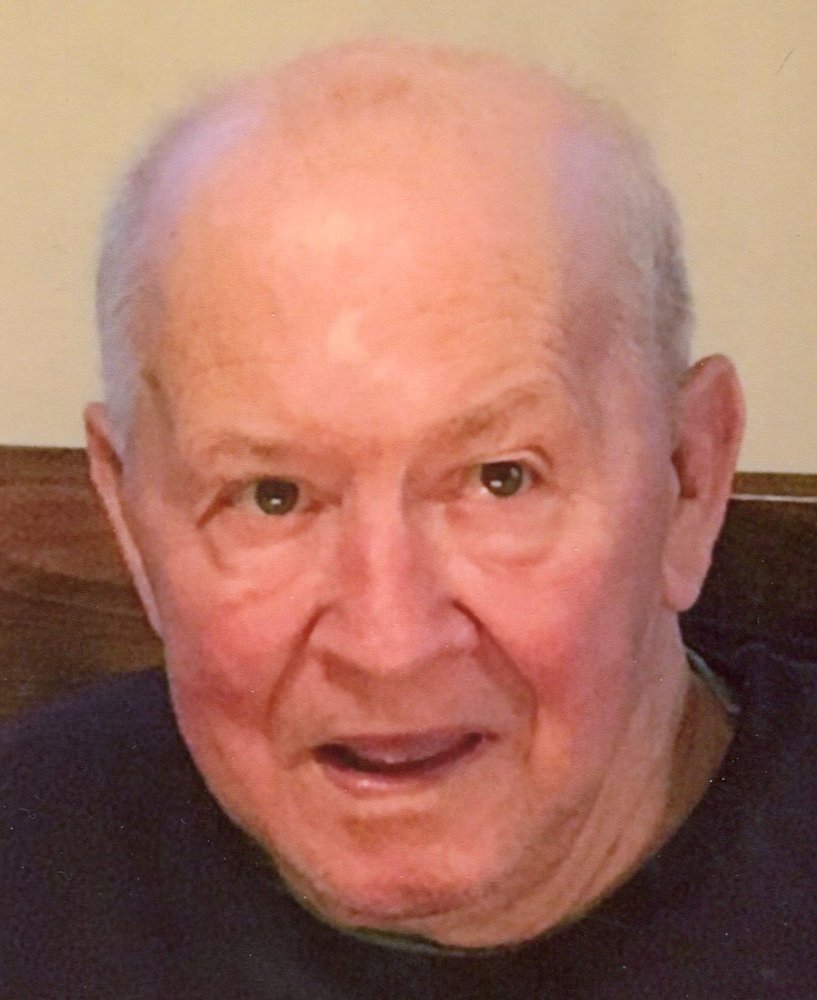 Mr. Robert (Bob) L. Maust, 80, of Millcreek passed away on Thursday, February 20, 2020 at his residence surrounded by his loved ones. Robert was born in Preston County, WV on February 9, 1940. The son of the late Glenn Maust and Bertha Morrison Wilson. Robert worked at the Gibson Family Farm in West Virginia until moving to Erie in 1969. He worked at Perry Plastics, CompTech and Execumold until his retirement. He enjoyed sitting on his porch with his beloved dogs, Patches and PeePie, mowing the grass on his John Deere tractor in the summer and jury rigging everything. Most importantly, he enjoyed spending time with his family. He is survived by two children, son, Rob (Lena) Maust, daughter, Nevanka Ross and her husband Gary Ross Sr. all of Erie, two siblings, beloved sister, Bonnie Livingood and brother, Ralph (Bill) Maust. He is further survived by four grandchildren, Elissa (Zach) Downes, Gary (Jerrica) Ross, Cody Brown and Brandon Maust and three great-grandchildren, Bryson, Owen and Tayla Ross. In addition to his parents, Robert was preceded in death by his stepfather, Thomas Wilson and brother, Donald Maust. There will be a private memorial service at the Dusckas-Martin Funeral Home & Crematory Inc. 4216 Sterrettania Rd. Interment in Laurel Hill Cemetery. In lieu of flowers memorial contributions may be made to LECOM VNA Hospice (2253 West Grandview Blvd. Erie, PA 16506), who provided care to him. His girl, Cara from LECOM, held a special place in his heart
To plant a tree in memory of Robert Maust, please visit Tribute Store
Services for Robert Maust
There are no events scheduled. You can still show your support by planting a tree in memory of Robert Maust.
Visit the Tribute Store
Plant a Tree
Print
Share A Memory
Plant a Tree