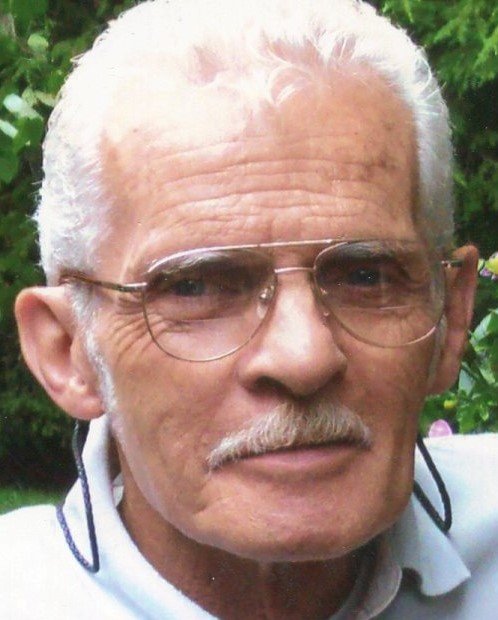 Kenneth Fatica Kenneth Fatica, Sr. 83, of Erie went to be with his Heavenly Father March 11, 2020. He was preceded in death by his parents, Charles & Margaret Fatica, brother, Chuck in 1974 and Brother-in-law, Paul Grack in 2006. He had worked at Copes-Vulcan for 38 years, retiring in 1994. Ken enjoyed to spend his time hunting and fishing, working in his yard amongst the flowers and his garden, and always made sure to come up with a new look each year for his home. He also enjoyed having get togethers with his many friends, shooting pool, having dinners, playing cards and enjoying his time with his loved ones. Survived by his wife, Joan; son, Kenneth, Jr. and wife Linda of Erie, and daughter, Debbie Wolfe and husband, Steve of Florence, Co. Also, by his grandchildren, Kayla & Kelsey Fatica of Erie; Melissa Relego and husband, Ricardo and great-grandchildren, Grace, Esther and Eleanor of North Carolina and Mike Wolfe and wife, Ciara and great-grandchildren, Sawyer & Olive of Montana. Also, surviving his sister, Jean Grack of Florida, and brother, Jerry and wife, Mary of North Carolina and many nieces and nephews. “See you later Cowboy” His family wishes to express their sincerest thanks & appreciation for the very caring staff at LECOM@Presque Isle & also the very understanding and dedicated staff from Lakeland Area Hospice. There will be no calling hours observed at Ken's request as he desired to donate his body to Science. All arrangements are being handled by the Dusckas-Martin Funeral Home and Crematory, Inc., 4216 Sterrettania Rd. Sign the guestbook at www.GoErie.com/obits.
To plant a tree in memory of Kenneth Fatica, Sr., please visit Tribute Store
Services for Kenneth Fatica, Sr.
There are no events scheduled. You can still show your support by planting a tree in memory of Kenneth Fatica, Sr..
Visit the Tribute Store
Plant a Tree
Print
Share A Memory
Plant a Tree