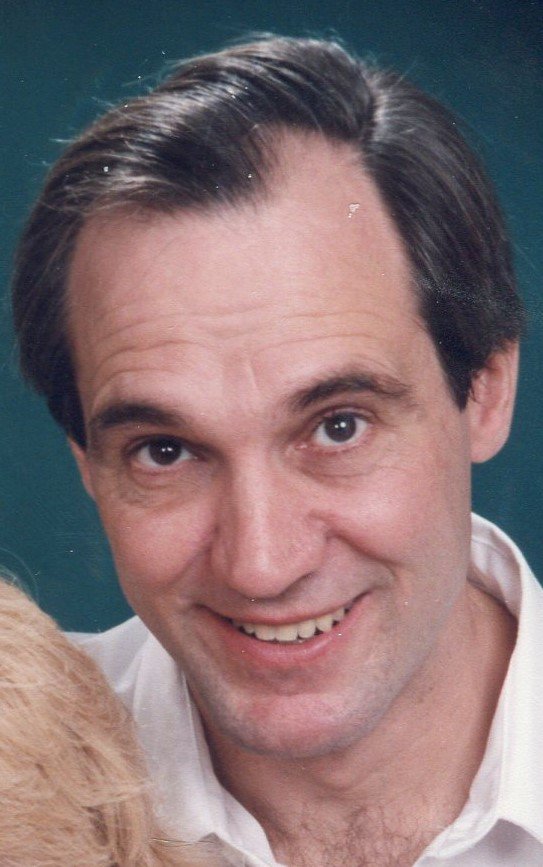 Lloyd Dale Styer, “Dale” age 66 of Erie, passed away unexpectedly on Thursday April 9, 2020 at UPMC-Hamot Hospital. He was born in Erie on June 13, 1953 a son of the late Lloyd E. and Grace Meyer Styer. In addition to his parents he was preceded in death by two brothers, Charlie and Paul Styer. He is survived by his wife of 23 years, Elaine Ellis Styer; one daughter, Cindy Styer; one son, Steve (Heather) Styer of Pittsburgh; two grandchildren Ruby and Jordan; two step-children, Stephanie (Jamie) Bardo and Darren (Darlene) Clapp; two step-grandchildren, Payton and Mason; two brothers, Gary (Janet) Styer and Mark (Judy) Styer; one sister-in-law Debra Scarborough and will be missed by his four dogs. Due to the recent events with the Covid-19 pandemic a memorial service will be announced at a future date. Arrangements are under the care of the Dusckas-Martin Funeral Home & Crematory Inc. 4216 Sterrettania Rd. Erie, PA 16506.
To plant a tree in memory of Lloyd Styer, please visit Tribute Store
Services for Lloyd Styer
There are no events scheduled. You can still show your support by planting a tree in memory of Lloyd Styer.
Visit the Tribute Store
Plant a Tree
Print
Share A Memory
Plant a Tree