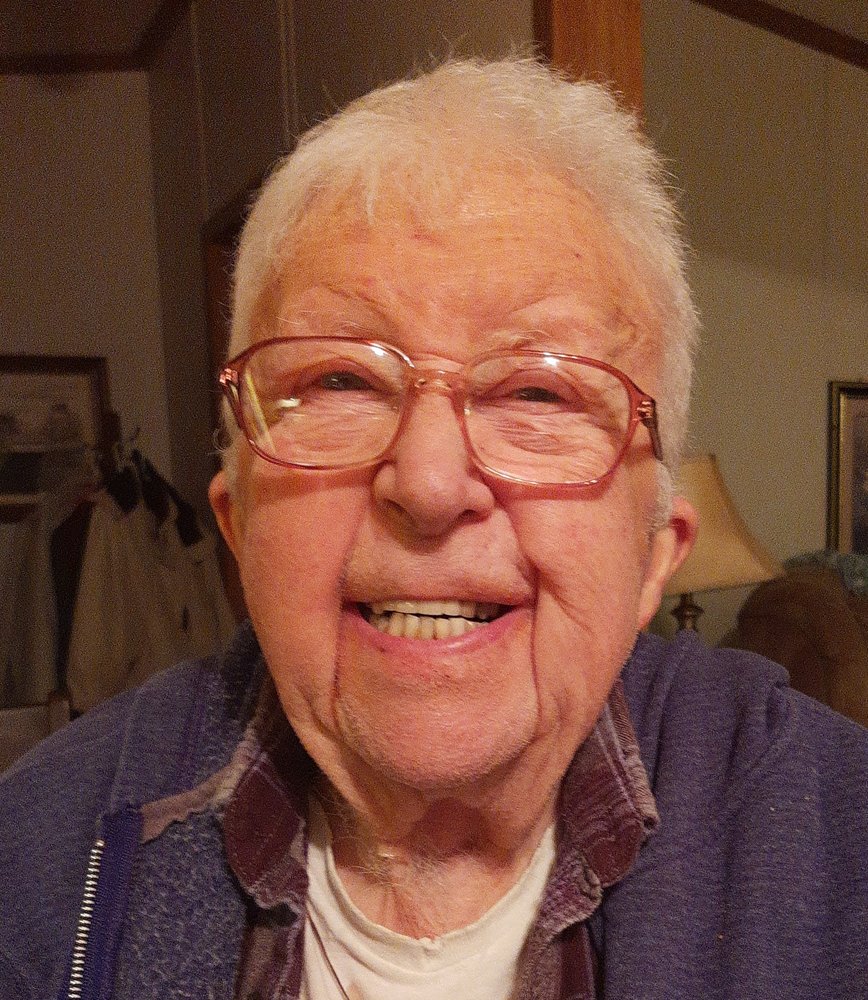 Richard Donovan age 87 of Summit Twp., passed away at his home surrounded by his loving family on Saturday May 2, 2020. He was born in Erie on August 7, 1932, son of the late Elmer and Dorothy (Young) Donovan. In addition to his parents he was preceded in death by one son, Terence Donovan; one daughter, Stephanie Donovan and one brother, Robert Donovan Richard proudly served his county in the United States Air Force during the Korean Conflict. He is survived by his wife of 62 years, Margaret “Peggy” (Deasey) Donovan; two sons, Richard Donovan and Michael (Cherie Jackline) Donovan; three grandchildren, Lisa (Ryan) Kasbee, their children, Blake and Lillian, Victoria (Raol) Rosario, their children, Hanna and Tyler and Christina Donovan; one sister Mary Anne (Tom) Ritter and numerous nieces and nephews. The family would like to thank the staff of VNA Hospice for all of their care and support. Due to CDC Corona Virus Guidelines, a private family service was held with Interment in Mary Queen of Peace Cemetery. Arrangements are under the care of the Dusckas-Martin Funeral Home & Crematory Inc. 4216 Sterrettania Rd. Erie, PA 16504. Memorial Contributions may be made to the Wounded Warriors Project P.O. Box 758516 Topeka, KS 66675.
To plant a tree in memory of Richard Donovan, please visit Tribute Store
Services for Richard Donovan
There are no events scheduled. You can still show your support by planting a tree in memory of Richard Donovan.
Visit the Tribute Store
Plant a Tree
Print
Share A Memory
Plant a Tree