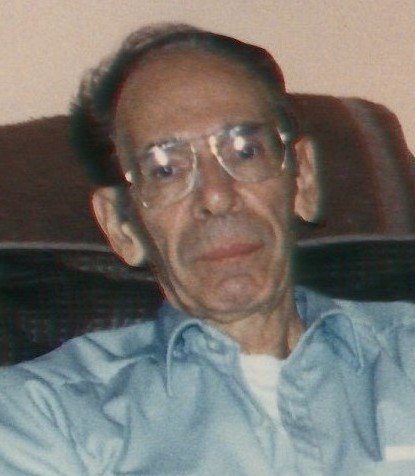 Obituary of Thomas A. Parise

Thomas Anthony Parise was born in Punxsutawney, Pa. on June 13, 1929. He died peacefully at home at age 90 on April 29, 2020. He was preceded in death by his wife, Barbara Ann (Dunford) Parise. He is survived by three children; Denise Marie Parise-James of Vista, Ca., Rene Marie Parise of Sigel, Pa., and Peter James Parise of Reading, Pa. He has three grandchildren; Michael DiRienzo, Chloe Elizabeth Parise, and Riley Francis Parise, and three great grandsons; Jayden DiRienzo, Michael DiRienzo and Thomas “TJ” Hartleb He also has a brother, Peter Parise in Walston, Pa. He worked at Reed Mfg. Co for many years as a Set-Up man then later as a Supervisor. He was proud of his accomplishments there. He was the local UAW union president for many years. He also started a credit union for the workers. He retired in 1992. Tom was an avid sportsman and hunter. He loved archery and would teach anyone willing to learn how to shoot “bow and arrow”. He enjoyed all sports and especially loved the Steelers, Pirates and Penguins. He also coached little league baseball in Millcreek for many years. He loved nature and especially liked driving around Presque Isle. He was a talented artist and craftsman. He enjoyed having long conversations with friends and neighbors. He had a sense of humor and was a wonderful story teller. He would often tell tales about his youth or humorous anecdotes about hunting or his work experiences. He was also a great listener. He liked learning new things and was interested in nearly everything. He had an innate wisdom and was a natural teacher and patient mentor. He was always willing to lend a hand to a friend or neighbor. He was proud of his backyard garden where he grew tomatoes, peppers, zucchini and garlic. He had spaghetti dinners three days a week with home-canned tomato sauce from his garden! Tom was devoted to his family and was happiest when he was surrounded by his children. In later years, his grandchildren and great grandchildren were his greatest joy. He will be greatly missed by those who knew and loved him.
To plant a tree in memory of Thomas Parise, please visit Tribute Store
Services for Thomas Parise
There are no events scheduled. You can still show your support by planting a tree in memory of Thomas Parise.
Visit the Tribute Store
Plant a Tree
Print
Share A Memory
Plant a Tree