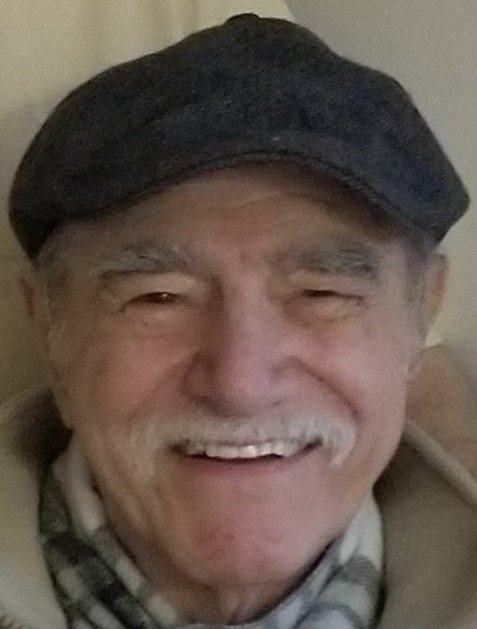 Richard Ventura “The Duce” Richard Ventura, age 89, of Millcreek Twp., passed away on Monday, May 18, 2020 at his residence. He was born in Erie on March 12, 1931, the son of the late Carlo and Delida Nopio Ventura. Duce served in the US Army from 1948 through 1950. He was employed as a Teamster driver and was a city of Erie employee. Upon his retirement, Dickie delivered food when his close friends opened Valerio’s Restaurant. Richard enjoyed news, sports, reading, and conversation. He also had a firm belief in his Catholic faith. He was an upbeat man who made friends easily and treated all with respect. He woke up each day with a smile. Richard is survived by his daughters; Patricia Seelinger (Steve), Maria Whittingham (Phil), and Tina Bizzarro (Chuck). His lovely daughter Sandra Bottoni unfortunately preceded him in death. Sandy’s husband Bill and their son, Billy, were loved very much by Duce. He had seven other grandchildren whom he loved greatly: Jessa Parks (AJ), Jenna McRae (Craig), Keith Whittingham, Angela, Rose, and Chucky Bizzarro, and Nick Seelinger. He had five great-grandchildren whom he adored. Duce wanted to have some friends remembered: Gary Valerio, Phil DiNicola, and David Grassi, and his loving cousin Norman Mandarino. He was grateful that he had recently reconnected with his cousins, David and Donnie Donofrio. Richard was preceded in death by his wife and the mother of his four daughters, Connie (Cannata) Ventura. He was also preceded in death by his brother Charles and his sister, Ann. A special “thank you” to the staff from the VA whose care and assistance were immense. A celebration of his life will be held when conditions are allowed by the Dusckas-Martin Funeral Home and Crematory, Inc., 4216 Sterrettania Rd.
To plant a tree in memory of Richard Ventura, please visit Tribute Store
Services for Richard Ventura
There are no events scheduled. You can still show your support by planting a tree in memory of Richard Ventura.
Visit the Tribute Store
Plant a Tree
Print
Share A Memory
Plant a Tree