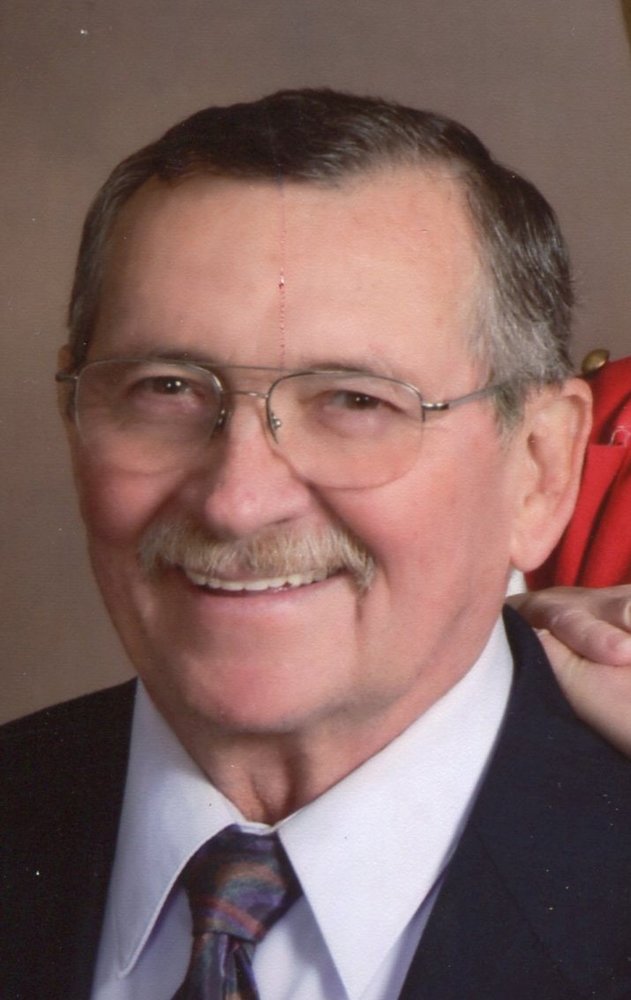 Gerald “Jerry” T. Repman, age 69 of McKean Twp., went home to be with the Lord on Sunday May 10, 2020. He passed away at Edinboro Manor after a long and courageous battle with cancer that was a result of Agent Orange exposure during Vietnam. Jerry was born in Franklin, PA on October 24, 1950, a son of the late Leo and Louise (Shuffstall) Repman. In addition to his parents he was preceded in death by his first wife of 35 years, Karen L. (Jackson) Repman in 2008. Jerry proudly served his country in the United States Army from 1967-70. He was a medic and served in Vietnam from 1969-70 until his honorable discharge. Upon returning from war, Jerry worked many different jobs until his last position as an HVAC Technician with Erie Insurance, until his retirement. He was a longtime member of Lakewood United Methodist Church. He enjoyed coaching his son in the Erie Youth Soccer Program and volunteered his free time at the Cancer Center and the Veterans Administration. Throughout his life he enjoyed fishing, boating, hunting, and being outdoors in nature. He is survived by his recent wife Georgene (Izbicki) Repman; his two children, Michelle L. Repman-Pifer and her husband Mark of Edinboro, PA and Keith E. Repman and his wife Kerry of Apple Valley, CA; four grandchildren, Gavin and Kyler Repman and Madison and Matthew Pifer. He is further survived by his siblings, Jo Anne Ahmed of Frederick, MD, Raymond “Butch” Repman of Wattsburg, PA, Christine (David) Frantz of Oswego, NY, Patricia Frantz of Centre, Alabama and Mary Altheide of Erie; step-daughter, Cindy (Tim) Naughton of Erie; three step-grandchildren, Noelle, Emily Rose and Sophia and numerous cousins, nieces and nephews. A graveside service with full military honors will be held on Saturday, at 11:00 AM in Laurel Hill Cemetery Section One. Those in attendance are required to wear face coverings and practice safe social distancing as per the CDC Covid-19 Guidelines. Arrangements are under the care of the Dusckas-Martin Funeral Home & Crematory Inc. 4216 Sterrettania Rd. Erie, PA 16506. In lieu of flowers, memorial contributions may be made to: the American Cancer Society, 2115 West 38th St. Erie, PA 16508, Vietnam Veterans of America, 8719 Colesville Rd. Suite 100 Silver Springs, MD 20910 or Lakewood United Methodist Church 3856 W 10th St. Erie, PA 16505.
To plant a tree in memory of Gerald Repman, please visit Tribute Store
Services for Gerald Repman
There are no events scheduled. You can still show your support by planting a tree in memory of Gerald Repman.
Visit the Tribute Store
Plant a Tree
Print
Share A Memory
Plant a Tree