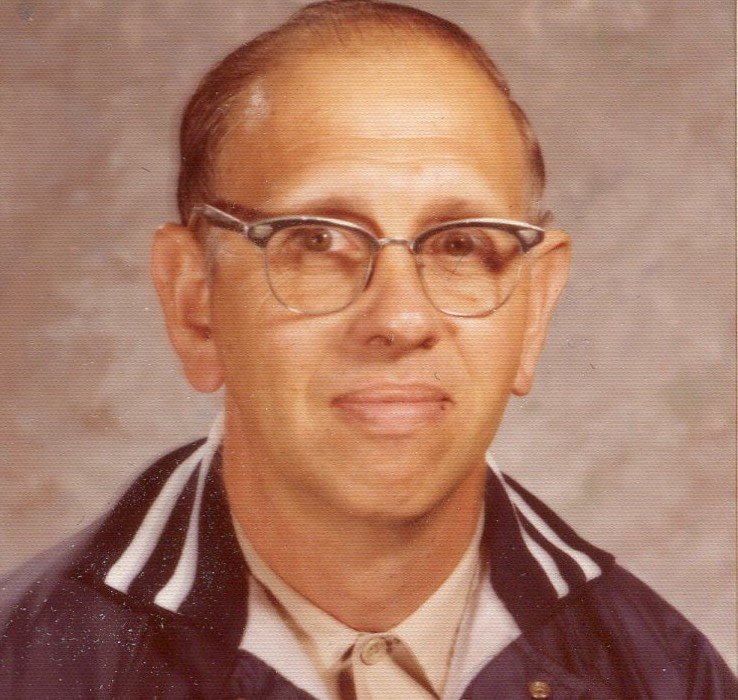 Donald E. Roberts, 91, was born on January 7, 1929 and passed away peacefully at LECOM at Presque Isle Nursing Home and Rehabilitation Center on May 22, 2020. Born and raised in Erie, he was a life long member of the Wayne Park Baptist Church. In 1954 he moved to Bradenton, FL with his father Otis E. Roberts and his mother, Pearl Smith Roberts. He worked at Robert H. Prine Elementary School in the custodial Department from 1957 to 1972. He also ran his own landscaping service on the weekends. He moved back to Erie and worked for the Millcreek Twp. School District as head custodian for many years. Donald Retired from Millcreek schools after eighteen years of service. He enjoyed bowling, ping-pong, horseshoes, checkers, badminton and jarts. He also liked watching western movies and rooting for the Atlanta Braves and Cleveland Browns. He enjoyed taking long rides with family and stopping to eat at diners all around Pennsylvania. Donald is survived by his loving sister, Barbara A. Jablonski; his loving nephew, David E. Jablonski and many cousins in Pennsylvania and Florida. Funeral services were private and held at the convenience of the family. Arrangements are under the care of the Dusckas-Martin Funeral Home & Crematory Inc. 4216 Sterrettania Rd. Erie, PA 16506.
To plant a tree in memory of Donald Roberts, please visit Tribute Store
Services for Donald Roberts
There are no events scheduled. You can still show your support by planting a tree in memory of Donald Roberts.
Visit the Tribute Store
Plant a Tree
Print
Share A Memory
Plant a Tree