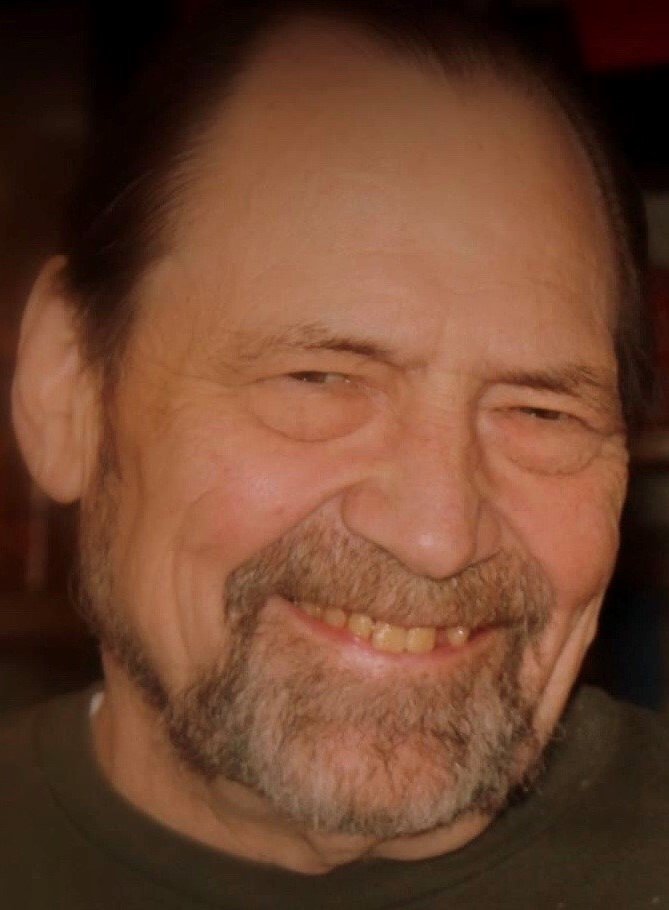 Robert “Bob” E. Hermann, Jr. Robert “Bob” E. Hermann, Jr., age 67, of Greene Twp., passed away at UPMC-Hamot on Wednesday, July 1, 2020. He was born on March 19, 1953 in Union City, the son of the Robert and Ruth Hermann, Sr. He was a 1971 graduate of McDowell H.S. and retired from Meadowbrook Dairy. He was a life-long member of the Siebenbuerger Club, St. Boniface Usher’s Club, Sons of the American Legion, and the Lawrence Park Athletic Club. Bob enjoyed riding his Harley, hunting, fishing, and gambling. He is survived by his daughter Michelle Randazzo, his son Randy Green, one sister Mary Ellen Hermann, one brother Edward Hermann (Teri), his grandchildren: Angelina, Zachary, and Vincent Randazzo, Alex Hollands (Amarilys), his nephews; Jason, Jeremy (Andrea) Hermann, and his niece Allyissa Hermann. He was preceded in death by his mother Ruth Hermann and his beloved dog Baby. Private services were conducted by the family under the direction of the Dusckas-Martin Funeral Home and Crematory, Inc., 4216 Sterrettania Rd.
To plant a tree in memory of Robert Hermann, Jr., please visit Tribute Store
Services for Robert Hermann, Jr.
There are no events scheduled. You can still show your support by planting a tree in memory of Robert Hermann, Jr..
Visit the Tribute Store
Plant a Tree
Print
Share A Memory
Plant a Tree