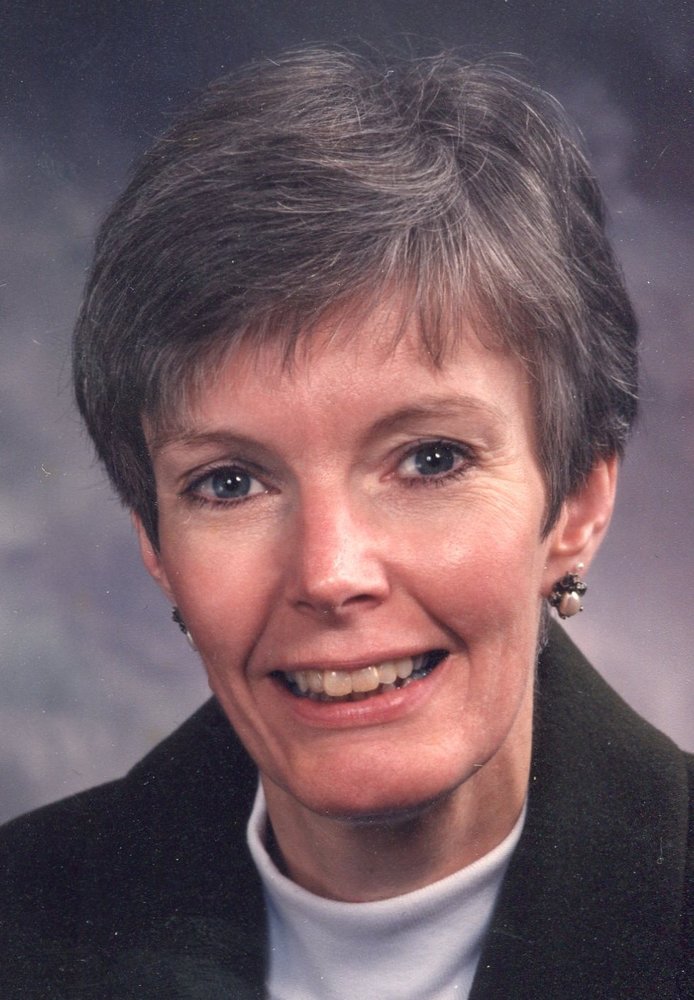 Donna R. Martin, 71, a resident of Springhill Senior Living, passed away on Tuesday, August 25, 2020 at St. Vincent Health Center following a period of declining health. She was born in Erie on November 7, 1948, a daughter of the late Donald and Ruth Speer Martin. Donna grew up in Millcreek and had a very close relationship with her parents, grandparents, aunts, uncles, and cousins, as well as her four siblings. She obtained her teaching degree at Edinboro College and later graduated from Wheelock College of Boston University with a Master’s Degree in Science. Donna was the Child Life Director at Shriner’s Hospital for Children in Erie, retiring in 2007 after over 30 years of brightening the lives of children being treated at the hospital. Following retirement, she worked at the Penn State Behrend Library for several years. She was an active member of the Unitarian Universalist Congregation of Erie, where she was a greeter and was involved in a variety of other responsibilities. Donna volunteered for many organizations in the Erie area, including the Zonta Club of Erie and the Multicultural Community Resource Center. She was an active member of the Resident Council at Springhill and also served on the Library Committee. She advocated at Springhill for a “friends” table so those who were coming to the dining room alone could always find a friend. Donna was a lifelong learner and an avid reader. She pushed others to do better and be better, to be kind and welcoming to everyone; Donna was especially passionate about supporting immigrant and refugee populations, as well as people with special needs. Survivors include her sisters Jackie Kuehner of Meadville, PA and Sue A. Neustel (Jim) of Maryville, TN, and brothers James Martin (Elaine) of Painesville, OH and Jon Martin (Karen) of Erie. Donna is further survived by her nieces and nephews Maureen Andree (Mike), Tim Martin (Rachel), Bryant Kuehner (Jehrin), Kelly Martin, Allison Guerriero (Matt), Emily Martin, and several great nieces and nephews. Services will be private. In lieu of flowers, memorial contributions can be made to the Shriner’s Hospital for Children 1645 W 8th St. Erie, PA 16505 or the Multicultural Community Resource Center 554 E 10th St. Erie, PA 16503. Arrangements are under the care of the Dusckas-Martin Funeral Home & Crematory Inc. 4216 Sterrettania Rd. Erie, PA 16506.
To plant a tree in memory of Donna Martin, please visit Tribute Store
Services for Donna Martin
There are no events scheduled. You can still show your support by planting a tree in memory of Donna Martin.
Visit the Tribute Store
Plant a Tree
Print
Share A Memory
Plant a Tree