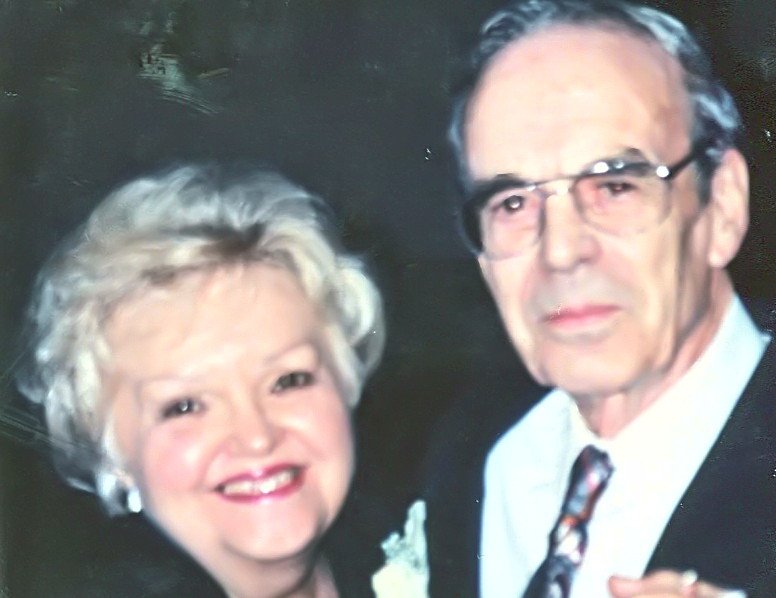 Obituary of Justine B. Phelps

Headline: “Together Again” Justine B. Phelps, age 91, a lifelong resident of Millcreek Township, passed away on Wednesday, September 2, 2020 at Manchester Commons where she had been a resident for the past eighteen months. She was born in Union City, Pa. on September 17, 1928, and was the daughter of the late Clair Bowman and Esther Bowman. She is survived by her only brother Jack Bowman of St. Petersburg, Florida. She was the loving wife of Dana W. Phelps, who passed away in January of 2018 after 70 years of marriage. She is survived by her four children Terrence A. (Patty) Phelps of Cuyahoga Falls, Ohio, Cheryl D. Banda, Kevin S. (Laura) Phelps, Randy B. Phelps all of Erie. She is further survived by ten grandchildren, Carol (Brian) Burns, Michele Hotchkiss, Tara (Scott) Stewart, Tracy Albertazzi, Travis Phelps, Dustin Phelps, Ryan Lariccia, Jillian (Josh) Higley, Erin Phelps, and Jeremy Phelps. She is also survived by sixteen great-grandchildren. Justine’s passion for music started at a very young age as a soloist singing in several church choirs, weddings, including on stage at the Warner Theatre. Mother and Dad traveled to see many musicals and theatre productions over the years which they thoroughly enjoyed. Mother lived a long, healthy life and was grateful for her many blessings. Friends may call at the Dusckas-Martin Funeral Home & Crematory Inc. 4216 Sterrettania Rd. on Saturday morning from 11:00 AM until the time of the service at 1:00 PM. All Covid-19 Guidelines must be followed, including facial coverings and social distancing. Interment will follow in Laurel Hill Cemetery. Memorial contributions may be made to St. Jude Children’s Research Hospital 262 Danny Thomas Pl. Memphis, TN 38105.
To plant a tree in memory of Justine Phelps, please visit Tribute Store
Services for Justine Phelps
There are no events scheduled. You can still show your support by planting a tree in memory of Justine Phelps.
Visit the Tribute Store
Plant a Tree
Print
Share A Memory
Plant a Tree