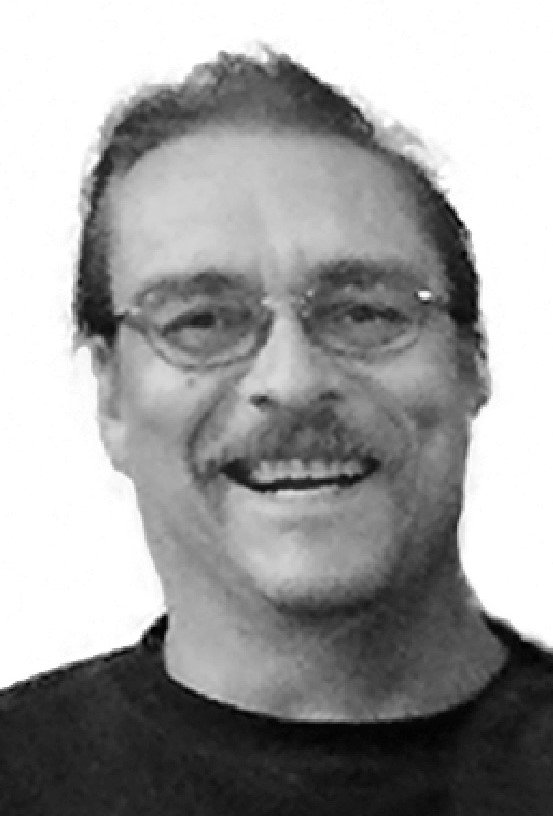 Stephen Fuller passed away unexpectedly of natural causes at his home in Millcreek on Tuesday, September 22, 2020. He was born in Erie on November 8, 1961, a son of Richard and Nancy (Stanton) Fuller. Stephen was a graduate of McDowell High School and the Pennsylvania College of Technology. After graduation, he went on to work at National Fuel Gas in various positions. Stephen loved attending sporting events and watching his Cleveland Browns. He also was an active member of the Glenwood YMCA. In addition to his parents he is survived by his brother, Scott Fuller of Erie; his sister, Christine Fuller and her husband Todd Leonard of Williston, VT; three nephews, Rich Fuller, Jared and Alex Leonard and numerous extended family members. Funeral services were private and held at the convenience of the family under the direction of the Dusckas-Martin Funeral Home & Crematory Inc. 4216 Sterrettania Rd. Erie, PA 16506. Interment took place in Gate of Heaven Cemetery. Memorial contributions may be made to the Emmaus Ministries, 345 E 9th St, Erie, PA 16503.
To plant a tree in memory of Stephen Fuller, please visit Tribute Store
Services for Stephen Fuller
There are no events scheduled. You can still show your support by planting a tree in memory of Stephen Fuller.
Visit the Tribute Store
Plant a Tree
Print
Share A Memory
Plant a Tree