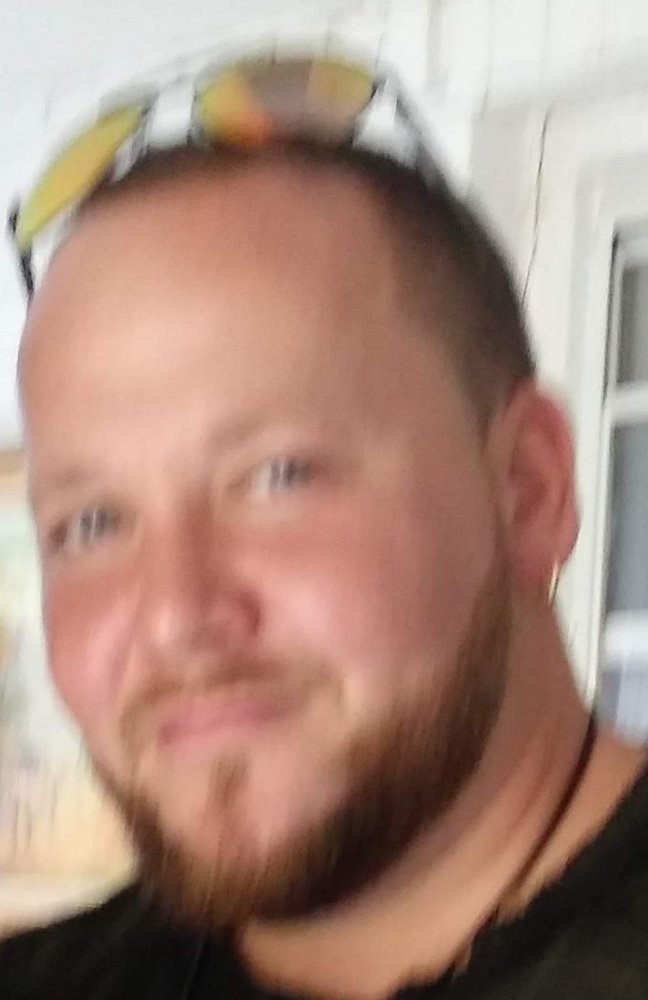 Jeremy “Jay” Anthony Jones, 33, of McKean, passed away on Tuesday, October 13, 2020. He was born in Erie on October 19, 1986, son of Mary Pat Holly Cathey of Erie and the late Thomas R. Jones. Jeremy worked in construction, recently starting his own company, Great Lakes Contractors with his uncle Chris Jones. In his spare time, he enjoyed hunting, fishing, riding his motorcycle, watching his team the Philadelphia Eagles with his brothers, and spending quality time with his children and nephew Joey. One of his greatest qualities was his sense of humor. He had a quick wit and could make you laugh in a minute. Jeremy was a dedicated son, father, brother, and uncle. In addition to his father, he was preceded in death by his best friend, Gary Chabot. In addition to his mother, he is survived by his brothers; Joey and Robbie Szuchon of Erie and Michael Szuchon (Venia) of Orlando, FL, Jeremy Allen Jones (Cassie) of Michigan and Thomas Jones (Heidi) of Erie; his children; Madison, Lindsey, Jeremy Jr., and Amila. He is further survived by his fiancée Kristin Johnson and her children; Dominick, Tyler, Isabella, and Payton, whom he also loved as his own, and many aunts, uncles, cousins, nephews, and a niece. Friends may call at the Dusckas-Martin Funeral Home & Crematory Inc. 4216 Sterrettania Rd., Erie, PA 16506, on Tuesday from 4:00 p.m. until time of service at 8:00 PM. Interment is private and being held at the convenience of the family.
To plant a tree in memory of Jeremy Jones, please visit Tribute Store
Services for Jeremy Jones
There are no events scheduled. You can still show your support by planting a tree in memory of Jeremy Jones.
Visit the Tribute Store
Plant a Tree
Print
Share A Memory
Plant a Tree