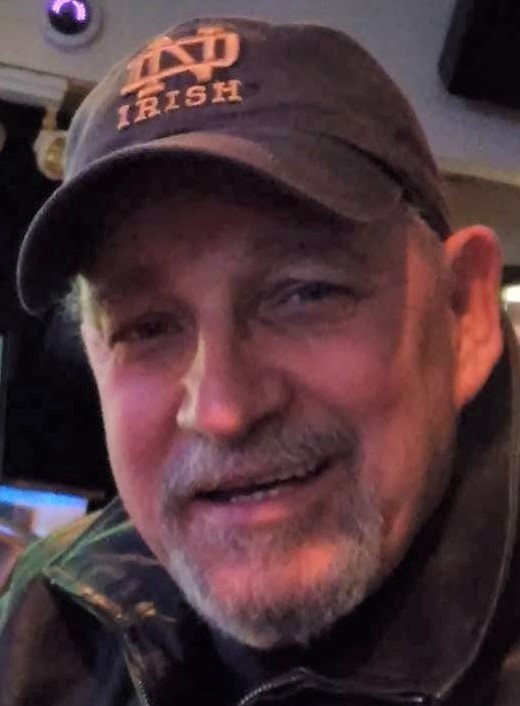 Richard M. Flack passed away Monday, October 19th. Richard grew up in Niagara Falls, New York. He served in the US Navy aboard the USS Independence during the Vietnam War. Richard worked most recently for Voices for Independence as a personal care attendant. He also had worked at Sacred Heart Ushers Club and the Lakeshore Community Services. Richard previously was a co-owner of a pizza shop. Richard was a member of South Erie Turners and the Sunflower Club. He was a life-time member of the King’s Rook Club where he designed the King’s head. Richard had many skills and talents. He was an artist and hair stylist-barber. He enjoyed hunting, fishing, cooking, horseshoes, flea markets and metal detecting. He was very knowledgeable about history and politics. Richard was always ready to volunteer and help anyone in need. He will be best remembered for his service to others through caring friendships and his home-cooked meals. Richard is survived by family and close friends as well as his beloved feral cat, Charlotte, whom he cared for and loved dearly. No calling hours will be observed, his interment will be private. Arrangements were under the care of the Dusckas-Martin Funeral Home & Crematory Inc. 4216 Sterrettania Rd. Erie, PA 16506.
To plant a tree in memory of Richard Flack, please visit Tribute Store
Services for Richard Flack
There are no events scheduled. You can still show your support by planting a tree in memory of Richard Flack.
Visit the Tribute Store
Plant a Tree
Print
Share A Memory
Plant a Tree