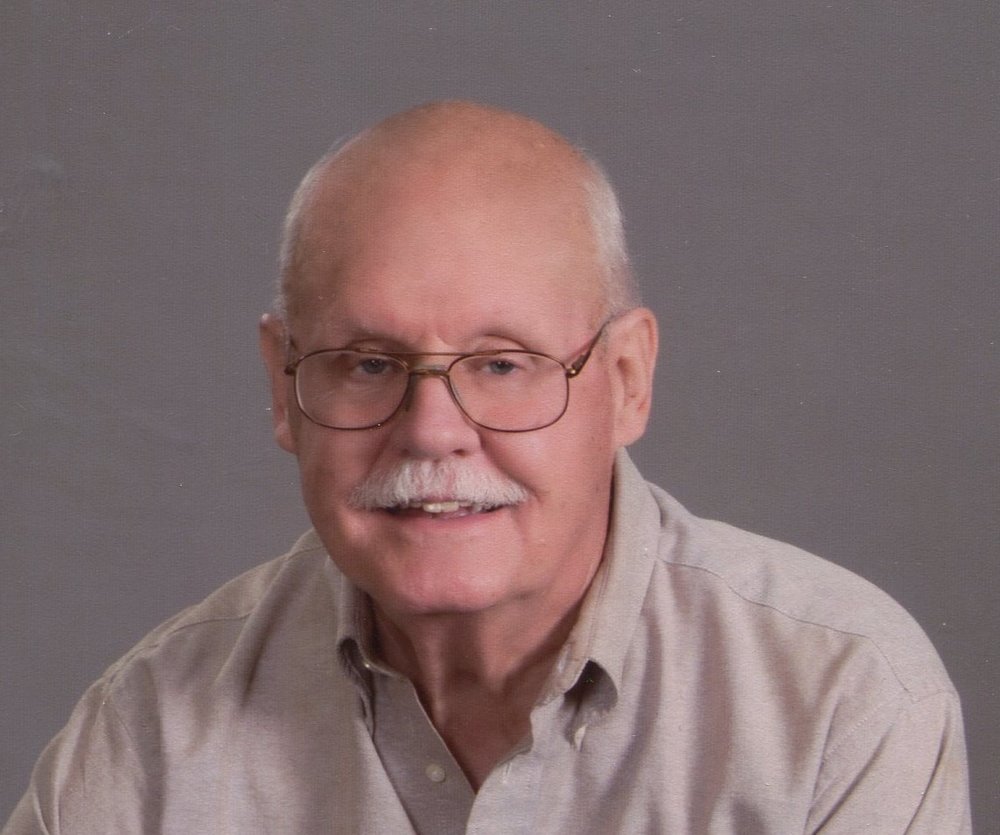 Robert “Bob” P. Abraham, Jr. Robert “Bob” P. Abraham, Jr., age 80, of Millcreek Twp., went to be with his Lord and Savior on Saturday, November 28, 2020 due to complications from Covid-19 at UPMC-Hamot. He was born in Pittsburgh, PA on August 20, 1940, the son of the late Robert P. Abraham Sr. and Hazel Jackson Abraham. He attended the University of Pittsburgh where he was a member of the ROTC. Bob also achieved certification at the Graduate School of Retail Bank Management at the University of Virginia and had many certifications and course work which aided him in attaining the position of VP of Retail and Commercial Banking at Union Bank (now Citizens Bank) until his retirement. After retirement, Bob was employed with the Dusckas-Martin Funeral Home and Crematory, Inc., for 18 years. He would always say that the staff was like a second family to him. He did such an exceptional job there because he respected life, loved people and wanted to comfort those after a loss of a loved one. He was a member of Lakewood United Methodist Church and the Siebenburger Club. Bob loved spending quality time with his great-grandchildren “PopPop”, loved music, God, bow ties, sweets, old cars, musical instruments, and sang in the church choir. He was the family photographer and was the prayer captain at all meals. He enjoyed home renovation projects and renovated his lovely home when the family lived in Waterford, PA. Besides his parents he was preceded in death by one sister-in-law Betty Wolfe. Bob is survived by his beloved and best friend of forty years his wife, Patricia A. Rohrer Abraham., four children: Scott Abraham (Tara) of Houston, TX, Karen Justice, PhD (Paul) of Winchester, VA, Linda Phillips (Dave) of Media, PA, Lori Hausladen (Dustin) of St. Louis, three step-children; Laurie Brown, Cathie Wieser (Jeffrey), Larry Weaver, Jr. (Lydia) all of Erie, one sister Susan Burgtorf (Richard) of Orlando, two sisters-in-law; Barbara Rohrer, Deborah Seaman (Robert), one brother-in-law Martin Rohrer, Jr. (Rena) fifteen grandchildren, four great-grandchildren, many nieces and nephews, and a long time friend Ralph Schauble (Janet). The family is heartbroken that they couldn’t give him the companionship and comfort at the end of his life which he deserved, but thankful for the many prayers from family, friends, doctors, nurses, and attendants who cared for him in our absence. When the time is right, we will celebrate his life together, in a manner that he would have wanted. Until then, we know that another angel has joined the heavens above and we are comforted knowing that he is now at peace. Private services and interment at Laurel Hill Cemetery were held at the convenience of the family. Arrangements were entrusted to the Dusckas-Martin Funeral Home and Crematory, Inc., 4216 Sterrettania Rd. A celebration of life will be held at a safer time. Memorial contributions can be made to Brevillier Village, 5416 E. Lake Rd., Erie, PA 16511 the American Diabetes Association, PO Box 7023, Merrifield, VA 22116-7023, or to Lakewood United Methodist Church, 3856 West 10th St., Erie, PA 16505.
To plant a tree in memory of Robert Abraham, Jr., please visit Tribute Store
Services for Robert Abraham, Jr.
There are no events scheduled. You can still show your support by planting a tree in memory of Robert Abraham, Jr..
Visit the Tribute Store
Plant a Tree
Print
Share A Memory
Plant a Tree