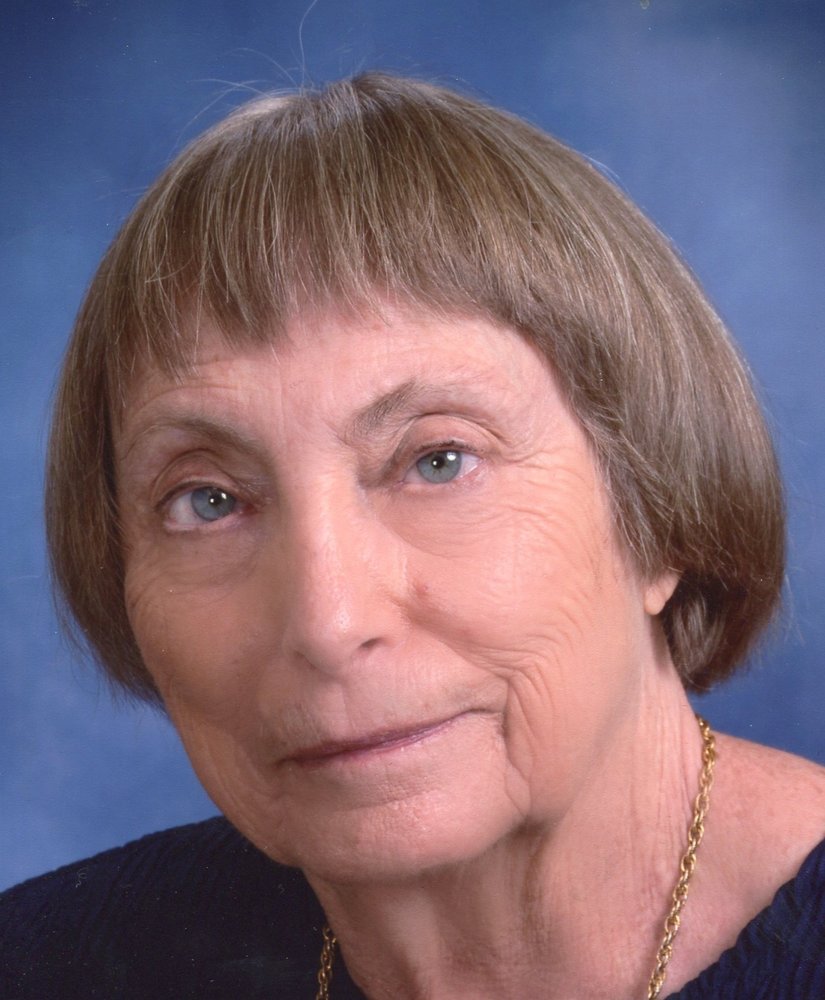 To livestream the service please go to: https://youtu.be/VaGiLf5myRc Daisy (Dee) Flora Herman-Shearer-Klempay went home to her Lord and Savior on December 1, 2020. She was born on September 23, 1934 in Woodcock, PA, daughter to the late Harold and Helen Humes- Herman. In addition to her parents she was preceded in death by her loving husband Carl J. Klempay, daughter Rosemary L. McAndrew- Fisher and sister Shirley Gill-Matlock. Daisy grew up in the Cambridge Springs area and graduated from the local high school in 1953. After she met her first husband working at the Riverside Inn, she lived in Germany for two years before returning to raise her children. Daisy was later employed as one of the first female Physical Therapy Aides at Hamot Hospital, where she spent 18 years helping patients. She then went on to head the Physical Therapy Department at the Orthopedics Associates of Erie before retiring and moving to Citrus Heights, CA in 1981. Daisy returned to Erie in 1996 after the death of her husband Carl, and resided with her daughter Linda until 2019. She was a previous resident of Westlake Woods and most recently a resident of St. Mary’s at Asbury Ridge where she received loving care from the staff. Daisy was an active member of the Carriage Hill Wesleyan Church until it closed in 2004. She participated in Koinonia and worked on the outside teams with Kiros at the Albion Correctional facility. Most recently she was a member of Summit United Methodist Church, where she helped for many years with Vacation Bible School. Until the last few years of her life Daisy, was very active and enjoyed many outdoor activities. Especially traveling and golfing with her husband Carl. She also enjoyed gardening, reading, and spending time with her grandchildren and many great-grandchildren. Daisy is survived by three sons Chuck Klempay (Hampstead, NC) John Klempay (Columbus, OH) Robert V. Shearer (Cambridge Springs); two daughters, Sue Paterson (Rocklin, CA) and Linda Stempka (Erie). She is also survived by 14 grandchildren Dennis, Aimee, Christina, Jennifer, Amanda, John, Bryan, David, Charlie, Chris, John, Lindsay, Julie and Kenny; 24 great-grandchildren and 3 great-great-grandchildren. A private family Memorial Service will be held on Thursday at 2:00 PM. To stream the service please go to www.dusckasmartinfuneralhomeerie.com select Obituaries, then read Daisy’s obituary, the link will be provided there. Arrangements are under the care of the Dusckas-Martin Funeral Home & Crematory Inc. 4216 Sterrettania Rd. Erie, PA 16506. In lieu of flowers, gifts in her memory may be made to the Summit United Methodist Church Memorial Fund, 1510 Townhall Rd. Erie, PA 16509.
To plant a tree in memory of Daisy Klempay, please visit Tribute Store
Services for Daisy Klempay
There are no events scheduled. You can still show your support by planting a tree in memory of Daisy Klempay.
Visit the Tribute Store
Plant a Tree
Print
Share A Memory
Plant a Tree