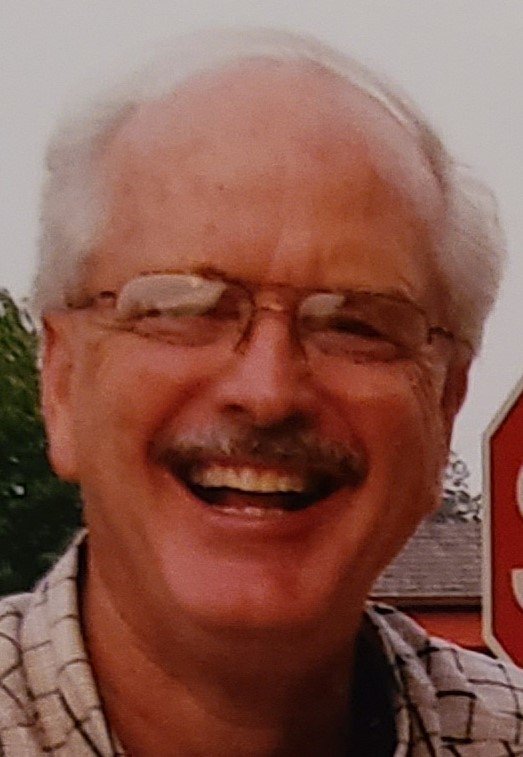 James Kenneth McDonald was born in Bridgeport, West Virginia, on March 25, 1938 to Murhl and Wilma Reed McDonald. One brother, Russel McDonald, precedes him. Jim is survived by his wife of 60 years Mary Lou Hetz McDonald, and three sons, James Mark, Michael Alan, and Matthew Lee. Ten grandchildren and three great-grandchildren remember Jim fondly. Born into a difficult family situation, Jim became an outstanding athlete. He received a full scholarship to play basketball at West Virginia Wesleyan. The team reached national rankings with Jim as the team’s leading scorer and he was named to the small college All-American team. Jim was offered contracts to play professional basketball and baseball at the end of his college career. In his senior year, Jim married Mary Lou Hetz and after graduation they moved to Harborcreek, PA. Jim started coaching at the high school level and two years later he was hired as the head basketball coach for Edinboro State University. He also coached at the international level, winning a gold medal for the US team in the Hapoel Games. After years of successful seasons coaching both basketball and golf, Jim became the Athletic Director at the university. He built little league complexes in Edinboro, PA and ran various athletic and band camps for secondary students. He developed the First Alliance Church dorm and dining facility at their campgrounds. In 1993, Jim went on a church mission trip led by pastor Rick Crocker of First Alliance to the Dominican Republic. He discovered a new passion and soon retired from Edinboro University to begin full-time ministry at First Alliance. He founded Meeting God in Missions to provide opportunities for short-term mission trips to the Dominican Republic to spread the gospel and improve the lives of impoverished people working primarily in the sugar cane fields of the Dominican Republic. Over the past 25 years, over ten thousand people participated in missions through the ministry. He also led mission trips to Israel. A small service for the family was held at the Dusckas-Martin Funeral Home and Crematory Inc. 4216 Sterrettania Road, Erie PA, 16506 on Saturday December 12, 2020. Memorials can be donated to the ministry Jim founded, Meeting God in Missions, at MGM.org or by sending checks to MGM at 110 Hays Road, Pittsburgh PA, 15241.
To plant a tree in memory of James McDonald, please visit Tribute Store
Services for James McDonald
There are no events scheduled. You can still show your support by planting a tree in memory of James McDonald.
Visit the Tribute Store
Plant a Tree
Print
Share A Memory
Plant a Tree