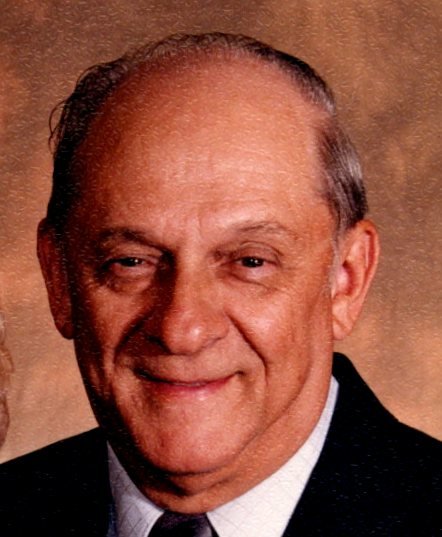 Leon R. Johnson Leon R. Johnson, age 91, of Millcreek Twp., passed away on Saturday, December 19, 2020 at St. Vincent Hospital after a very brief illness due to Covid-19. He was born in Milton, PA on March 29, 1929, the son of the late Parson and Elvena Neuhard Johnson. Leon graduated from Bucknell University with a degree in Mechanical Engineering. Leon served in the US Army. He was employed at Erie’s General Electric for 39 years until his retirement. Leon was a member of the Pittsburgh Masonic Temple, the Shrine Club, the Scottish Rite, the Y Men’s and Women’s Club, the Erie Zoo, the GE Quarter Century Club, and the GE Elfuns. Leon was always busy with many projects; whether fixing or building something. He enjoyed woodworking, planting flowers, golfing at Lawrence Park Golf Club after his retirement, and was a member of the Millcreek Twp. Sewer Authority for many years. Leon was fortunate to travel all over the world for GE and loved talking about his trips. He was very intelligent, ambitious, hard-working, considerate, and would help anyone with any of their needs. He will be sorely missed. Leon was preceded in death by his wife of 56 years in 2007, Jean Johnson, whom he grew up with, one brother Charles Johnson and one sister Marguerite Ruth, He is survived by his children; Elaine Priestes (Michael) of Millcreek Twp., Kelly Johnson of Millcreek, one sister Joan Trate of Danville, PA, four grandchildren; Andrew Priestes (Jenny), Adam Priestes, Taylor Stoops, Ryan Stoops (Samantha), and two great-grandchildren; Noah and Luke Priestes. The family would like to extend their heartfelt thanks to everyone at Sarah Reed Sr. Living where Dad resided for a year and a half for the best care anyone could ask for. They would also like to thank the staff at St. Vincent Hospital for their compassion and care where Dad was admitted for just a few days before his passing. Private services will be held under the direction of the Dusckas-Martin Funeral Home and Crematory, Inc., 4216 Sterrettania Rd. In lieu of flowers, memorial contributions may be made to the Sarah Reed Sr. Living, 227 West 22nd Street, Erie, PA 16502.
To plant a tree in memory of Leon Johnson, please visit Tribute Store
Services for Leon Johnson
There are no events scheduled. You can still show your support by planting a tree in memory of Leon Johnson.
Visit the Tribute Store
Print
Share A Memory
Plant a Tree