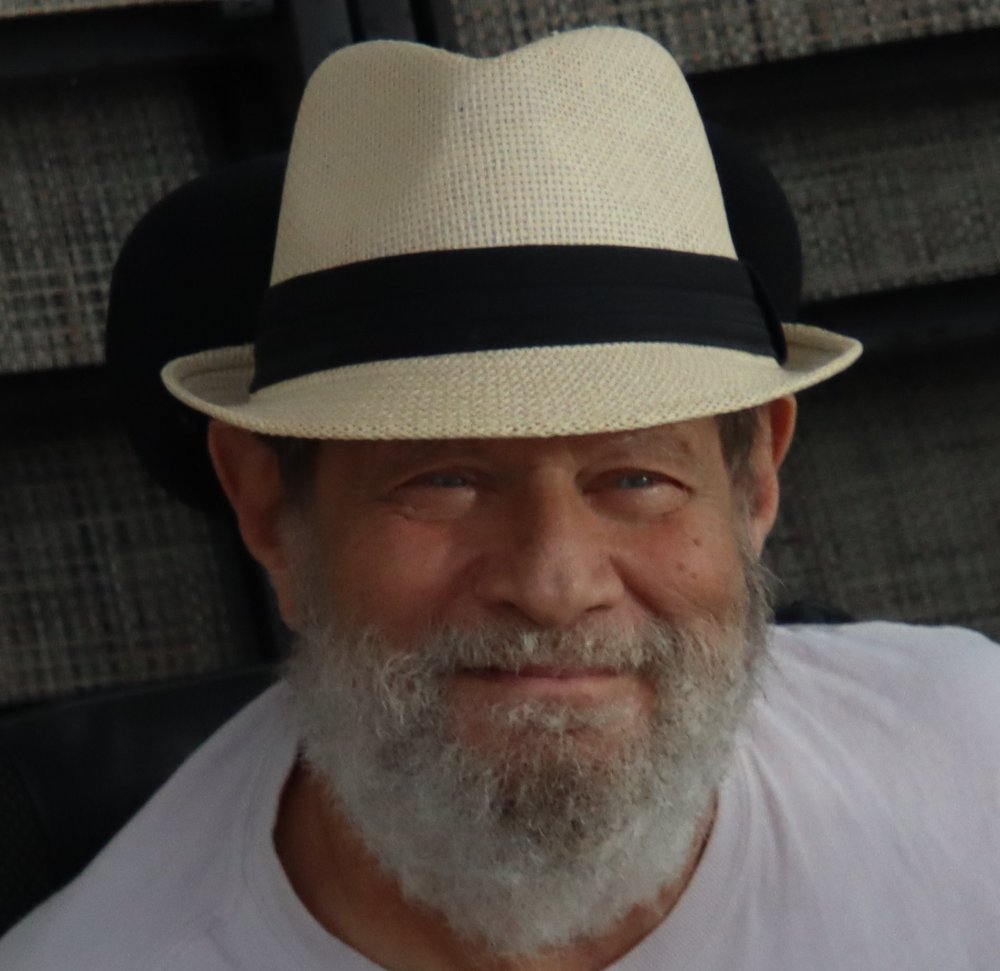 Anthony “Tony” Joseph DiLuzio, Jr. Anthony “Tony” Joseph DiLuzio, Jr. age 74, of Erie, passed away on Friday, January 15, 2021. He was born in Rochester, NY on September 26, 1946, the son of the late Anthony Joseph DiLuzio, Sr. and Jennie Viviani DiLuzio. Tony graduated from Cathedral Preparatory School and continued his education in Pittsburgh to receive a degree in Mechanical Engineering, and then to Gannon University where he received a degree in Electrical Engineering. Tony’s working career included employment at Bliley Electric and Spectrum Control, where he worked primarily in an engineering capacity, and then at Second National Bank, Ashtabula Medical, and EmergyCare Joint Venture where he worked as Director of Information Systems. Tony also owned and operated DiLuzio Overhead Doors for some 40+ years until his retirement in 2015 where the business is now operated by his son Michael DiLuzio. Tony’s main hobby and passion was HO Model trains and was a member of the Elk Valley Model Railroad Club in Girard until its dissolution. His other hobbies included; fly fishing, boating, traveling, and he loved going on cruises; whether it was a dinner cruise on the Victorian Princess, a cruise to nowhere on the Gambling Casino in New Orleans, a ten-day cruise to Hawaii, or a fifteen-day cruise through the Panama Canal. Recently, his interest was in ancestry and was actively mapping his genealogy. Tony was preceded in death by his parents and is survived by his two sisters, Karen Shaner (Charles) and Sandra Moon, his son Michael DiLuzio (Gina) and grandchildren; Michael DiLuzio II and Madeline DiLuzio, his daughter Stephenie Bojc (Jeff), the beloved mother of his children Linda DiLuzio, and his love and loving companion of many years, Nancy Malena. There are nieces, nephews, grand-nieces, a grand-nephew and many, many cousins, along with friends he felt were family who will miss him. He was the type of man who will be missed by all who knew him. Private arrangements were handled by the Dusckas-Martin Funeral Home and Crematory, Inc., 4216 Sterrettania Rd. In lieu of flowers, memorial contributions may be made to the charity of one’s choice.
To plant a tree in memory of Anthony DiLuzio, Jr., please visit Tribute Store
Services for Anthony DiLuzio, Jr.
There are no events scheduled. You can still show your support by planting a tree in memory of Anthony DiLuzio, Jr..
Visit the Tribute Store
Plant a Tree
Print
Share A Memory
Plant a Tree