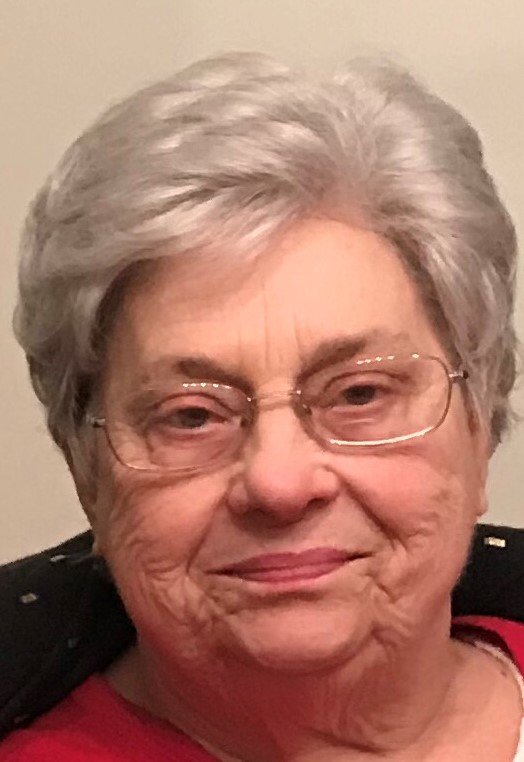 Coletta Kathleen Adams, age 79 of Millcreek, passed away at UPMC-Hamot Hospital on Tuesday, February 23, 2021, following a brief illness. She was born in Cleveland, OH on January 15, 1942, a daughter of the late Guy and Vira (Brown) Barrett. Coletta was a devoted homemaker and a loving and caring mother & grandmother, who always put her family first. In addition to her parents, she was preceded in death by her daughter, Terri Adams; three sisters, Virginia Wittenburg, Guyretta Ventura and Roberta Hilton and three brothers, Guy “Buddy” Barrett, Frederick “Butch” Crail and David Allen Crail in infancy. She is survived by her husband of 58 years, Richard T. Adams; two sons, Scott (Kim) Adams of Fairview and Mark Adams of Millcreek; four grandchildren, Cameron Sumner, Aaron Sumner, Brandon Adams and Sara Adams; one great-granddaughter, Keiryana, her former daughter-in-law, Shelly; one sister Karen Ann (Brent) Clark and numerous nieces and nephews. Funeral services were private and held at the convenience of the family, with burial in Laurel Hill Cemetery. Arrangements are under the care of the Dusckas-Martin Funeral Home & Crematory Inc. 4216 Sterrettania Rd. Erie, PA 16506.
To plant a beautiful memorial tree in memory of Coletta Adams, please visit our Tree Store

A Memorial Tree was planted for Coletta
We are deeply sorry for your loss ~ the staff at Dusckas - Martin Funeral Home
Join in honoring their life - plant a memorial tree
Services for Coletta Adams
There are no events scheduled. You can still show your support by planting a tree in memory of Coletta Adams.
Plant a tree in memory of Coletta
Print
Share A Memory
Plant a Tree