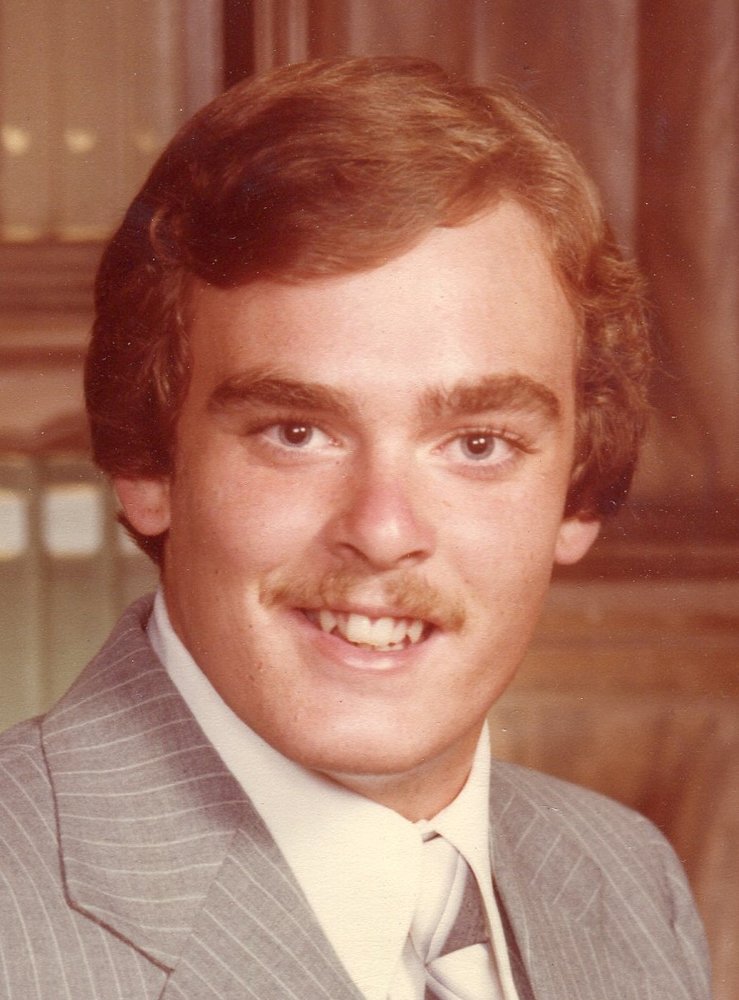 Douglas R. Proctor age 58 of Millcreek passed away on Tuesday, March 23, 2021 at Pleasant Ridge Manor following a brief illness. He was born in Olean, New York on April 20, 1962 a son of Richard E Proctor and the late Janet C Proctor. Doug graduated from Fairview High School in 1980, where he played football and was on the track and field team, participating in shotput. He moved to Massachusetts, right after graduating, to pursue a career in fiber optic communications (1980-2005). He moved back to Erie where he then pursued a career at Presque Isle Downs and Casino as a transportation supervisor. He enjoyed playing cards every Sunday with his father! Doug loved his family and friends, who will remember him for his great sense of humor and willingness to help others. In addition to his father, Richard E Proctor, He is survived by one sister Jill P. (Richard) McGee of Fairview, two nieces, Andrea and Amy and one nephew Joshua whom he loved spending time with them all! A memorial service will be held at a later date. Arrangements are under the care of Dusckas-Martin Funeral Home & Crematory Inc. 4216 Sterrettania Rd. Erie, PA 16506. In lieu of flowers, Donations can be made to the American Cancer Society 2115 W 38th St. Erie, PA 16508.
To plant a beautiful memorial tree in memory of Douglas Proctor, please visit our Tree Store

A Memorial Tree was planted for Douglas
We are deeply sorry for your loss ~ the staff at Dusckas - Martin Funeral Home
Join in honoring their life - plant a memorial tree
Services for Douglas Proctor
There are no events scheduled. You can still show your support by planting a tree in memory of Douglas Proctor.
Plant a tree in memory of Douglas
Print
Share A Memory
Plant a Tree