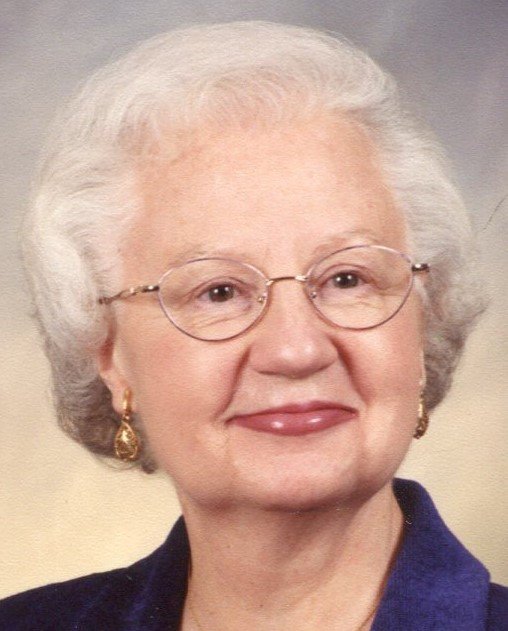 Virginia “Ginny” Moffatt Zahner age 89 of Springhill Senior Living, passed away on Sunday March 21, 2021. She was born in Hardwick, Vermont on January 1, 1932, a daughter of the late Robert and Eila (Green) Moffatt. In addition to her parents, she was preceded in death by her brother Lawrence Moffatt. She graduated from Craftsbury Academy in Craftsbury, VT and attended the University of Vermont in Burlington, VT studying nursing. Ginny was a member of the First Presbyterian Church in North East, PA where she sang in the choir, taught Sunday School and was the director of Vacation Bible School. She also served on many committee’s there and was ordained as a Deacon and Elder. She was a former officer on the local and county P.T.A. While living in Erie, she attended First Alliance Church serving on the Mercy Team and One Accord Committee, and later became a member of Redeemer Presbyterian Church. Virginia donated her time to nursing home ministry for many years. She was a soloist with the Erie Troubadors Erie Impact Singers and was a Wednesday Musicale member while in North East. She was a member of the Presque Isle Audubon Society. Ginny enjoyed Aglow International fellowship activities. She loved writing poetry while watching the sunset and her poem “January Blessing” was published in Dwelling in Possibility, Voices of Erie County; edited by Berwyn Moore. She is survived by her two children, Carolyn Englert of Stevens, PA and James Zahner and his wife Darryll of Fairfield, Maine; six grandchildren, Rev. Douglas (Tricia) Zahner, Lauren (Matthew) Harvey, Jenna Zahner, Kenneth Zahner, Jason Englert and Alicia Englert; ten great-grandchildren and two brothers, James and Andrew Moffatt. A memorial service will be announced at a later date. Arrangements are under the care of the Dusckas-Martin Funeral Home & Crematory Inc. 4216 Sterrettania Rd. Erie, PA 16505 In lieu of flowers memorial contributions may be made to the Erie City Mission 1017 French St. Erie, PA 16501.
To plant a tree in memory of Virginia Zahner, please visit Tribute Store
Services for Virginia Zahner
There are no events scheduled. You can still show your support by planting a tree in memory of Virginia Zahner.
Visit the Tribute Store
Plant a Tree
Print
Share A Memory
Plant a Tree