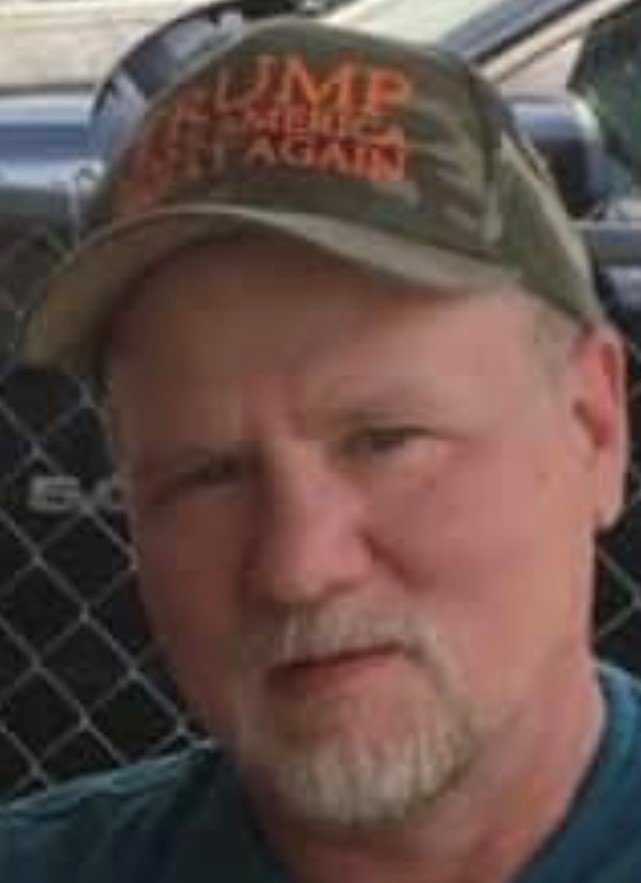 Robert Allen Deal, Jr. Robert Allen Deal, Jr., 54, died on April 23, 2021 due to an automobile accident. Bob was born in Franklin, PA on May 2, 1966, the son of the late Robert and Nancy Deal, Sr. Bob was a veteran of the US Navy and served as a support team member of Seal Team 6. He liked to say it was “before they were rock stars”. Bob was a union carpenter and was currently employed at Home Depot. Bob is survived by his wife Alicia, daughter Christina, three stepchildren; Justice (Buzzy), Justin, Kayleigh, one grandson Daxton, his siblings: Rhonda Montgomery, Bill Deal, and Brian Deal (Becky), many aunts, uncles, nieces, nephews, cousins, and friends he loved dearly. His dog Atlas will miss him. Private arrangements and burial will be through the Dusckas-Martin Funeral Home and Crematory, Inc., 4216 Sterrettania Rd.
To plant a beautiful memorial tree in memory of Robert Deal, Jr., please visit our Tree Store

A Memorial Tree was planted for Robert
We are deeply sorry for your loss ~ the staff at Dusckas - Martin Funeral Home
Join in honoring their life - plant a memorial tree
Services for Robert Deal, Jr.
There are no events scheduled. You can still show your support by planting a tree in memory of Robert Deal, Jr..
Plant a tree in memory of Robert
Print
Share A Memory
Plant a Tree