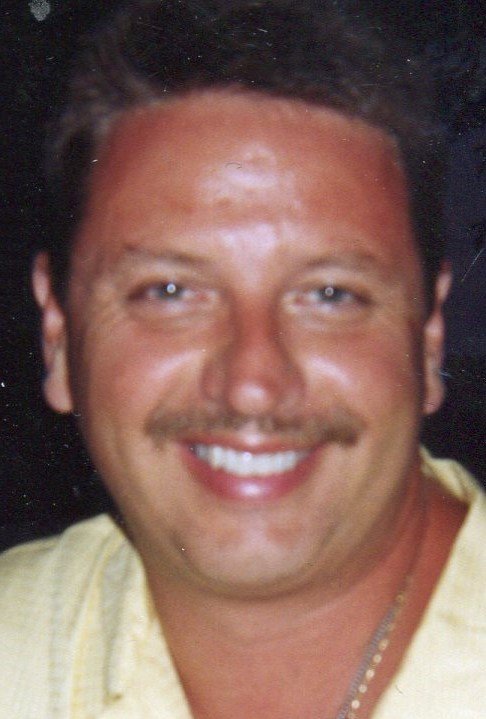 Please share a memory of Gerard to include in a keepsake book for family and friends.
View Tribute Book
Gerard V. “Jerry” Eibel Jr., age 62 of Millcreek Twp., passed away at his home surrounded by his loving family on Thursday May 6, 2021, following a year long battle with cancer. He was born in Pittsburgh, PA on October 25, 1958, a son of Wanda Walmsley Eibel and the late Gerard V. “Harp” Eibel Sr. Jerry has been a resident of Erie for the last 25 years and was a store manager for Sherwin Williams Paints. He was a member of St. George Catholic Church and was involved in St. George Bocce “That man is you”. He also enjoyed coaching football, hunting and fishing, especially with his son. He is survived by his wife, Gloria Armbrust Eibel; their son, Gerard V. Eibel III; one sister, Cynthia (Charlie) Snider and two brothers, Tom (Ellen) Eibel and Kris (Tracy) Eibel. Friends may call at the Dusckas-Martin Funeral Home & Crematory Inc. 4216 Sterrettania Rd. Erie, PA 16506 on Monday from 4:00 to 8:00 PM, and are invited to a prayer service there on Tuesday morning at 9:15AM followed by a 10:00 AM Funeral Mass at St. George Roman Catholic Church. Interment will follow in Mary Queen of Peace Cemetery. To livestream the service please go to www.stgeorgeerie.org In lieu of flowers memorial contributions may be made to the Prostate Cancer Foundation, www.cure.pcf.org or 1250 Fourth St. Santa Monica, CA 90401.
To plant a beautiful memorial tree in memory of Gerard Eibel Jr., please visit our Tree Store

A Memorial Tree was planted for Gerard
We are deeply sorry for your loss ~ the staff at Dusckas - Martin Funeral Home
Join in honoring their life - plant a memorial tree
Services for Gerard Eibel Jr.
There are no events scheduled. You can still show your support by planting a tree in memory of Gerard Eibel Jr..
Plant a tree in memory of Gerard
Print
Share A Memory
Plant a Tree