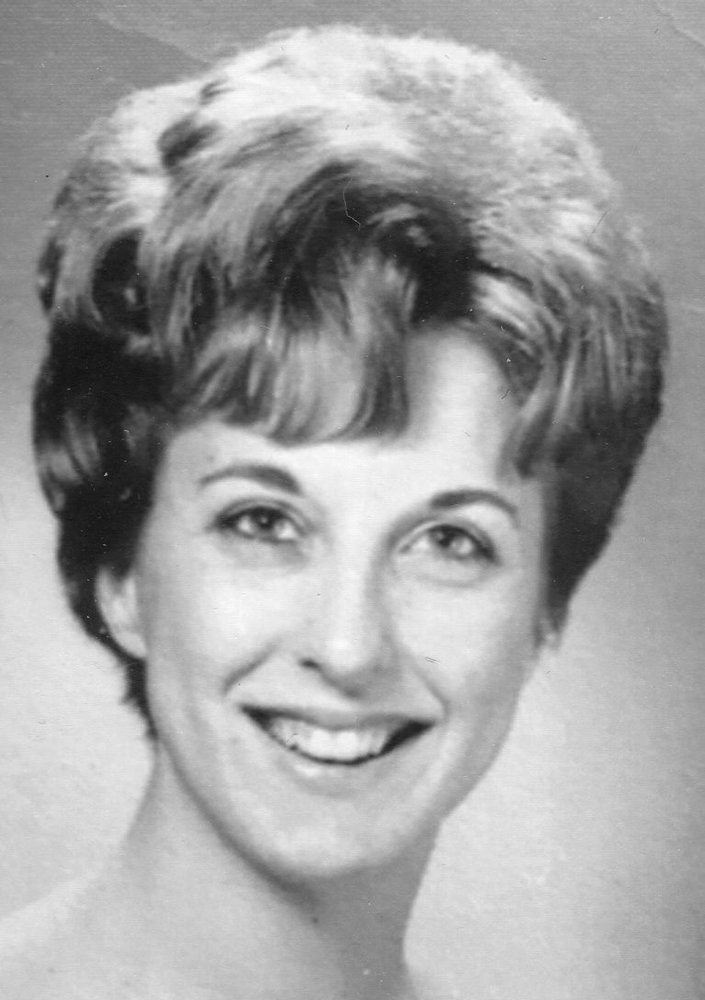 Vivian J. Linton Danilov Rosier, age 86 of Erie, Passed away on Saturday morning May 1, 2021 at Golden Living Western Reserve Nursing Facility. She was born in Natrona Heights, PA, a daughter of the late William H. and Ida Chybrzynski Linton. In addition to her parents, she was preceded in death by her first husband, Paul J. Danilov; one son, Douglas Danilov and her second husband, Victor Rosier. Vivian worked as a stewardess for Capital Airlines in Youngstown, OH and also US Airways in Colorado. She was a former president of the Erie Women’s Club, and also was a member of the Erie Garden Club and the Order of the Eastern Star. Vivian is survived by three sons, Scott and John Danilov and David Rosier; eight grandchildren; four step children, Gary, Debbie, Bruce, and Eric Rosier; sixteen step grandchildren; six great-grandchildren; one sister Carol (Bill) Derion and three nieces. Funeral services were private and held at the convenience of the family. Arrangements are under the care of the Dusckas-Martin Funeral Home & Crematory Inc. 4216 Sterrettania Rd. Erie, PA 16506. Memorial contributions may be made to the Presque Isle Partnership at 301 Peninsula Dr. Erie, PA 16505.
To plant a tree in memory of Vivian Rosier, please visit Tribute Store
Services for Vivian Rosier
There are no events scheduled. You can still show your support by planting a tree in memory of Vivian Rosier.
Visit the Tribute Store
Print
Share A Memory
Plant a Tree