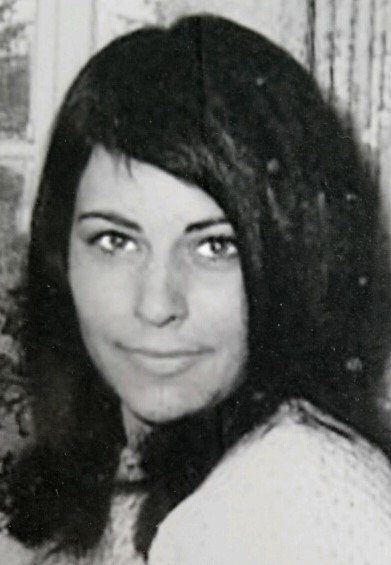 Pauline Susan Gadley Pauling Susan Gadley “Sue”, passed away on Tuesday, May 18, 2021. She was preceded in death by her parents, Edwin and Pauline Swanson along with her husband A.D. (Mike) Gadley and her only brother John Swanson. She is survived by her son Eric and his wife Janet Gadley of Girard, PA, stepdaughter Michelle Dunn of Girard, stepson Mike and his wife Julie Gadley of Bluffton, SC, sisters: Shirley (Bruce) Adams and Sandra June Swanson, both of Millcreek Twp. Sue leaves behind her grandchildren: Ainsley and Camden Gadley, Jessica Dunn, Patrick Dunn, Joseph Dunn, Brooke (Jim) Bobrowicz, Michael (Patrick) Gadley, and many nieces and nephews. She is also survived by close friends and sister-in-law, Ilene Bolt and Carol Gadley, both of Girard. Private services were handled by the Dusckas-Martin Funeral Home and Crematory, Inc., 4216 Sterrettania Rd. In lieu of flowers, memorial contributions may be made to the Erie Animal Network, 1158 West 26th Street, Erie, PA 16508.
To plant a tree in memory of Pauline Gadley, please visit Tribute Store
Services for Pauline Gadley
There are no events scheduled. You can still show your support by planting a tree in memory of Pauline Gadley.
Visit the Tribute Store
Print
Share A Memory
Plant a Tree