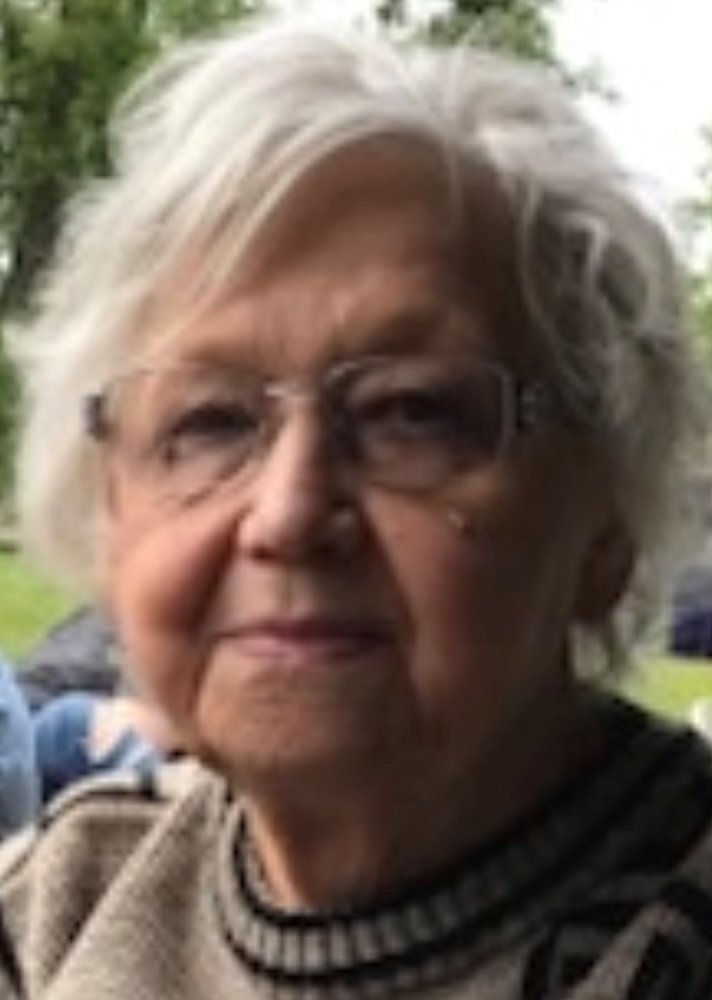 Olga Lasko Quinn Olga Lasko Quinn, age 86, of Millcreek Twp., passed away on Saturday, June 26, 2021. She was born on May 13, 1935 to the late, Peter and Olga Kuzmin Lasko, in Herminie, PA in a log cabin which once served as an outpost for General Braddock on his march to Ft. Pitt. She was a graduate of Strong Vincent H.S. and was a loving mother to her children and always opened her home and kitchen to her children’s friends. Olga was an avid sports fan and a casino enthusiast. She was a proud supporter of the Pittsburgh Steelers and Gannon University Basketball. She also was a reluctant Pittsburgh Pirates fan (why do they always get rid of their best players?). She was a self-declared gourmet chef who created multiple cookbooks. She and her late husband, Kevin, were founding members of the Millcreek Youth Athletic Association (MYAA), and Olga was well known for her administrative roles as well as her sport’s articles in the Millcreek Sun. Besides her parents, she was preceded in death by her husband J. Kevin Quinn, one son Tim Quinn, three sisters: Wilma DeBello, Mary Shreavich, Frances McBrien, seven brothers: John, George, Andrew, William, Edward, Joseph, and Peter Lasko. She is survived by her children: Tammy Dey (David) of San Antonio, TX, Sue Harriger (Tim) of Hilton Head, SC, Dan Quinn (Robin) of Pittsburgh, PA, her grandchildren: T.J and Donnie Quinn, Michael and Dylan Dey, Alex, Gia, and Dani Quinn, and Nate and Sam Harriage. Private services were held at the convenience of the family by the Dusckas-Martin Funeral Home and Crematory, Inc., 4216 Sterrettania Rd. Interment Calvary Cemetery. In lieu of flowers, memorial contributions may be made to Anna’s Shelter, 1555 East 10th Street, Erie, PA 16511.
To plant a beautiful memorial tree in memory of Olga Quinn, please visit our Tree Store