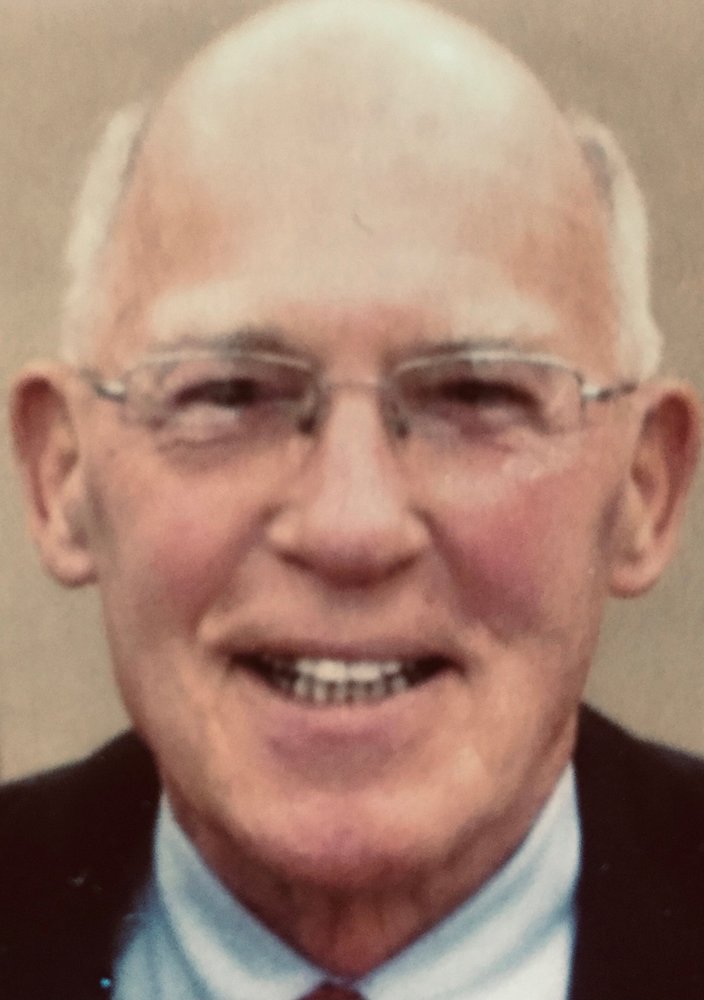 Please share a memory of Charles to include in a keepsake book for family and friends.
View Tribute Book
CHARLES H. “Chas” Baumbach, Jr. May 30, 1939 – July 16, 2021 Charles H. “Chas” Baumbach, Jr., 82, recently of Phoenix, AZ, and formerly of Erie, PA, died at the home of his son Rick where he had lived since January. He was born in Erie, May 30, 1939, son of the late Charles H. and Catharine C. Baumbach. Raised in Erie, Chas graduated from Gannon College and enjoyed a long career in sales with a few detours to manage a bar, captain a private yacht, and in general, keep his sense of adventure well nourished. Chas loved deep sea fishing and in recent years went on many excursions with a special group of fishing cronies. He was known for his quick wit and engaging personality, which attracted a wealth of friends over many years. It would be no exaggeration to say he was usually the life of the party and extremely funny. Chas had lots of nicknames, foremost among them was “Cha Cha.” For entrepreneurial purposes, however, he was also The Flamingo Man, flocking friends’ and families’ yards with his whimsical collection of wooden birds for special occasions. An excellent tennis player in his youth, Chas competed in tournaments until a bad knee interfered. After that, golf became his game of choice, and he once won a Mercedes for getting a hole in one. Chas loved music, especially barbershop harmony and for several years sang tenor with the Erie Commodore Perry Barbershop Chorus. In addition to his parents, Chas was preceded in death by a daughter, Heidi, a brother; Frederick Mitchell, and his fiancé, Sherrye Everett. Survivors include his son, Rick Baumbach and his wife Liz of Phoenix, AZ, a daughter, Katy Baumbach of Cleveland, OH, a sister Susan Parry of Erie, a nephew Weston Reeser, four grandchildren: Ashley (Jeff) Despain, Sarah (Sam) Baker, Josh (Dallin) Baumbach, Spencer Baumbach, and five great-grandchildren, with a sixth due in October. He is further survived by a sister-in-law Gretta Mitchell and three nieces; Anne, Kate and Julia Mitchell, all of CA. The family wants to extend heartfelt thanks for the loving care shown Chas by his Arizona family and the additional support of Aegis Hospice, Mesa, AZ, in his final days. Arrangements were entrusted to the Dusckas-Martin Funeral Home & Crematory, Inc., 4216 Sterrettania Rd. Erie. A celebration of Chas’s life will be announced at a later date. Memorials may be made to the American Cancer Society, 320 Bilmar Dr., Pittsburgh, PA 15205, or to the charity of one’s choice.
To plant a beautiful memorial tree in memory of Charles Baumbach Jr., please visit our Tree Store

A Memorial Tree was planted for Charles
We are deeply sorry for your loss ~ the staff at Dusckas - Martin Funeral Home
Join in honoring their life - plant a memorial tree
Services for Charles Baumbach Jr.
There are no events scheduled. You can still show your support by planting a tree in memory of Charles Baumbach Jr..
Plant a tree in memory of Charles
Print
Share A Memory
Plant a Tree