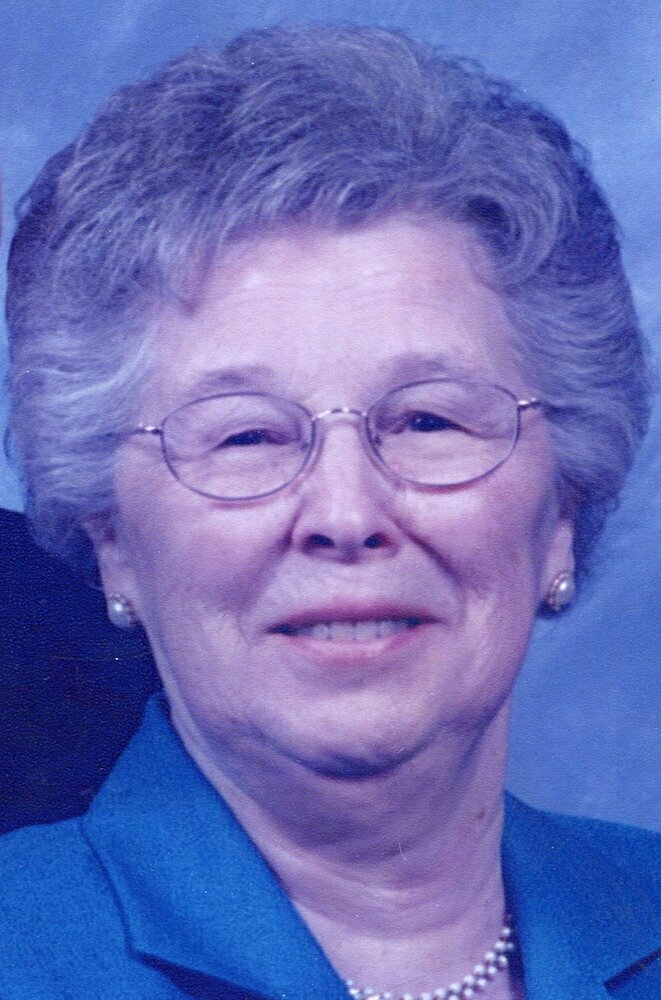 Please share a memory of Phyllis to include in a keepsake book for family and friends.
View Tribute Book
Phyllis Kay (Hyatt) Pierce age 90, of Millcreek Twp., passed away on Monday September 6, 2021 at St. Mary’s Asbury Ridge Nursing Facility. She was born in DuBois, PA on July 13, 1931 a daughter of the late William Kenneth and Florence Margaret (Heberling) Hyatt. She lived on the family farm in Clear Run, PA home of the Hyatt Dairy and as a child helped with various farm chores. She married the late Charles H. Pierce on September 20, 1952 and moved to Erie. They originally lived in the city and moved to Millcreek in 1958, where they raised their two children. While in DuBois she worked at Jeffers Electronics and after moving to Erie she was a devoted wife and mother. She was a member of Christ United Methodist Church since 1958. Being a very active and supportive member of her church, she served as a United Methodist Women, served on the funeral dinner team and spent many years on the communion steward team (setting up and cleaning up after communion). She was a former member of the Crazy Eights and Grottoettes clubs. Her hobbies included, ceramics, exercising (at church as well as cardiac fitness group), walking in the neighborhood, bowling with her husband in the Hits and Misses league and later the women’s league at Rolling Meadows, watching westerns on TV and was an avid Pittsburgh Pirates fan, attending games and watching them on TV. In addition to her husband Charles H. Pierce on January 30, 2011, she was preceded in death by three sisters, Virginia, Vivian and Doris Hyatt. She is survived by two children, Nancy Kay (Neil) Baker of West Columbia SC and Charles W. (Cheryl) Pierce of Erie; grandchildren, Cornelius J. (Angi) Baker III, David (Jackie) Baker, Matthew (Pamela) Baker, Christopher (Laura) Baker, Rebecca (Austin) Dunn, Caitlyn (Ian) Sayers, Benjamin Pierce and Theodore Pierce and great-grandchildren, Anna Kay Baker and Caroline Isla Baker. Her most favorite and cherished memories are those spent with her children, grandchildren and great-grandchildren. Friends may call at the Dusckas-Martin Funeral Home & Crematory Inc. 4216 Sterrettania Rd. on Saturday from 12:00 noon until the time of the service at 2:00 PM. Interment will follow in Laurel Hill Cemetery. In lieu of flowers memorial contributions may be made to Christ United Methodist Church, 2615 W 32nd St. Erie, PA 16506.
To plant a beautiful memorial tree in memory of Phyllis Pierce, please visit our Tree Store

A Memorial Tree was planted for Phyllis
We are deeply sorry for your loss ~ the staff at Dusckas - Martin Funeral Home
Join in honoring their life - plant a memorial tree
Services for Phyllis Pierce
There are no events scheduled. You can still show your support by planting a tree in memory of Phyllis Pierce.
Plant a tree in memory of Phyllis
Print
Share A Memory
Plant a Tree