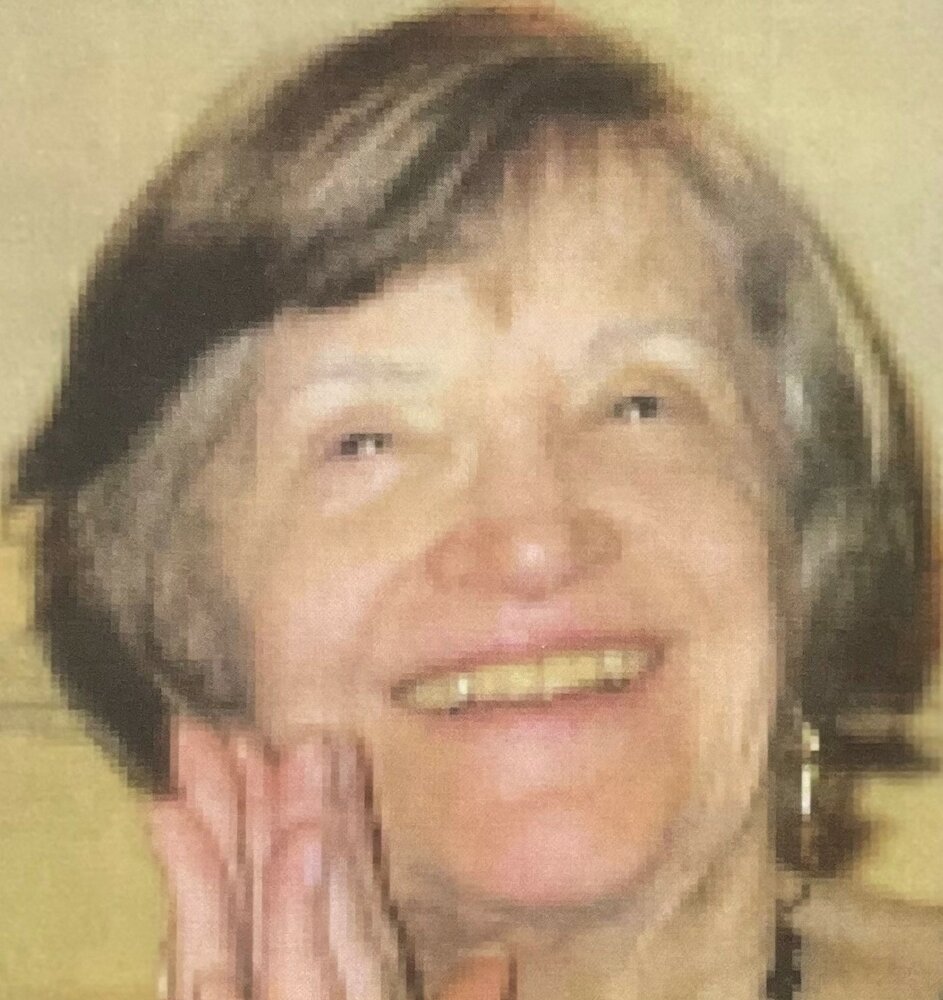 Please share a memory of Esther to include in a keepsake book for family and friends.
View Tribute Book
Esther Ladislaw Senkoski Malaspina Esther Ladislaw Senkoski Malaspina, age 93, of Millcreek Twp., passed away on Monday, October 11, 2021 after a protracted battle with Parkinson’s Disease. She was born in Larksville, PA on June 4, 1928, the daughter of the late Walter Senkoski and Margaret Kachinoski-Senkoski She adopted Erie, PA as her hometown after retirement from her career as a Medical Records Administrator at hospitals in PA, NJ, and Washington, D.C., with degrees from both Temple University and Misericordia University. Ever the community volunteer, Esther served as a tour guide at the John F. Kennedy Center for Performing Arts in Washington, D.C. True to her philosophy of “do as much as you can, for as long as you can,” in Erie, PA she volunteered at the Presque Isle Stull Interpretive Center, the Tom Ridge Environmental Center, the Hamot Aid Society, the Raymond M. Blasko MD Memorial Library, as well as, the US Brig Niagara Erie Maritime Museum, and the Flagship Niagara. League. She was a parishioner at Our Lady of Peace Church. She was preceded in death by her sister Marion Senkoski. Surviving are her son Paul Malaspina, Daughter-in-Law Debra Malaspina, and grandchildren; Ryan and Angela Malaspina-Zegarelli. Friends may call at the Dusckas-Martin Funeral Home and Crematory, Inc., 4216 Sterrettania Rd. on Thursday, October 14, 2021 from 4 p.m. until 8 p.m. and are invited there on Friday, October 15, 2021 at 9:15 a.m. for prayers followed by a Funeral Service at 10:00 a.m. at Our Lady of Peace R.C. Church. Interment Laurel Hill Cemetery. In lieu of flowers, memorial contributions may be made to the Flagship Niagara League, 150 East Front Street, Suite 100, Erie, PA 16507.
To plant a beautiful memorial tree in memory of Esther Malaspina, please visit our Tree Store

A Memorial Tree was planted for Esther
We are deeply sorry for your loss ~ the staff at Dusckas - Martin Funeral Home
Join in honoring their life - plant a memorial tree
Services for Esther Malaspina
There are no events scheduled. You can still show your support by planting a tree in memory of Esther Malaspina.
Plant a tree in memory of Esther
Print
Online Memory & Photo Sharing Event
Online Event
About this Event