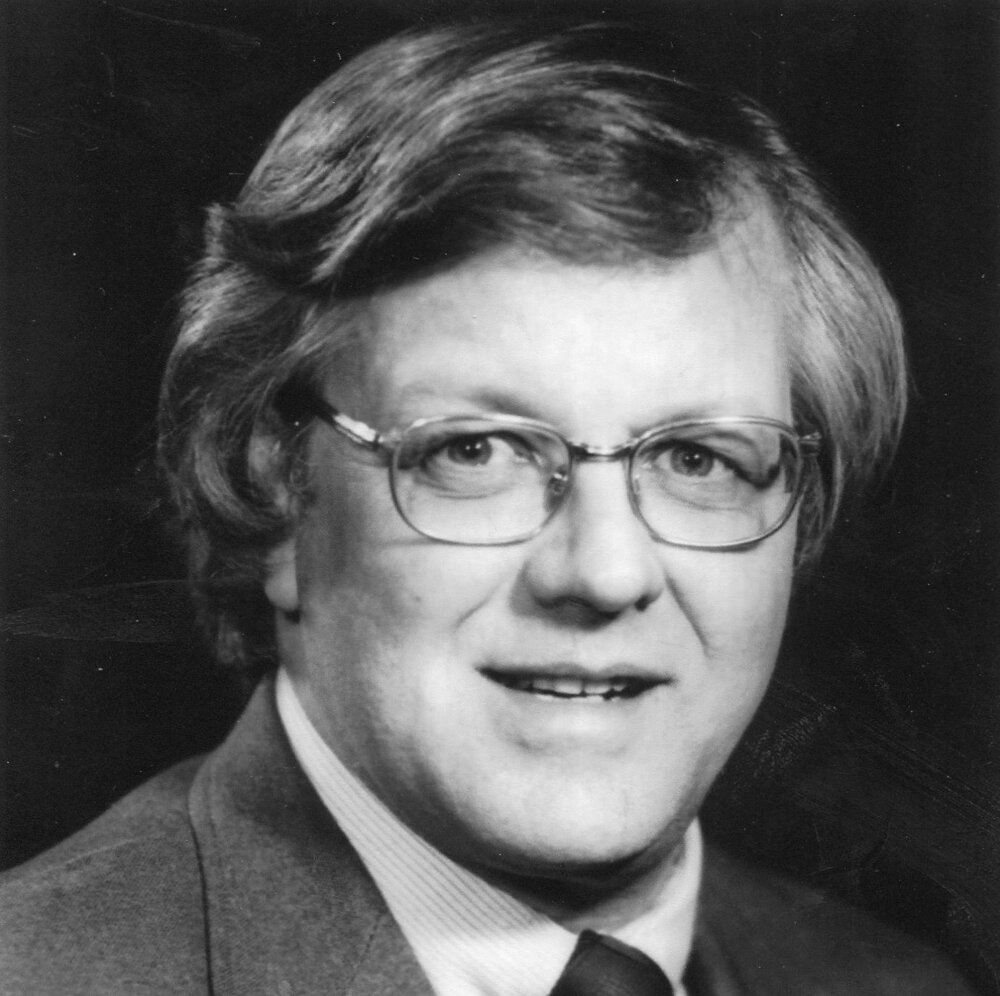 Please share a memory of Kent to include in a keepsake book for family and friends.
View Tribute Book
Kent M. Graves Kent M. Graves, age 85, passed away on Thursday, November 4, 2021. He was born on July 17, 1936, in Toledo, OH, the son of the late Melvin F. and Dorothy (Frank) Graves. He was the step-father of Timothy and Patrick Dudley, formerly of Edinboro, PA. He served in the US Air Force and then graduated from the University of Toledo in 1960 with a degree in Engineering Technology and he earned a BA degree from Edinboro State College in 1981, where he studied economics under K.V. Jacob. Kent was a bookseller for nearly 30 years; beginning with Doubleday & Co. and serving as the manager of the bookstores at four colleges where he studied the operation and economic function of both publishing and bookselling. He published his findings in numerous articles in various trade magazines. He held two patents. In 1992 he purchased S&S Engravers in Girard, PA where he was a self- employed engraver. He was a devout Lutheran and enjoyed classical music. He was preceded in death by one brother Ted W. Graves and is survived by one brother Ross C. Graves and family of Toledo, OH. Private services were conducted at the convenience of the family through the Dusckas-Martin Funeral Home and Crematory, Inc., 4216 Sterrettania Rd., Erie, PA 16506. Private burial Laurel Hill Cemetery.
To plant a beautiful memorial tree in memory of Kent Graves, please visit our Tree Store

A Memorial Tree was planted for Kent
We are deeply sorry for your loss ~ the staff at Dusckas - Martin Funeral Home
Join in honoring their life - plant a memorial tree
Services for Kent Graves
There are no events scheduled. You can still show your support by planting a tree in memory of Kent Graves.
Plant a tree in memory of Kent
Print
Online Memory & Photo Sharing Event
Online Event
About this Event